Beautiful Italian Town Will Pay People to Move There

Most people wish that they could live in a house on a beautiful Italian countryside. Some get the opportunity but they don’t know where to go or where to start. There is also the matter of cost and funds. But for this small town just outside of Naples, Italy, they are actually willing to pay people to move into their city. The small town of Candela in Italy is offering up to $2,350 for anyone willing to relocate to the town. 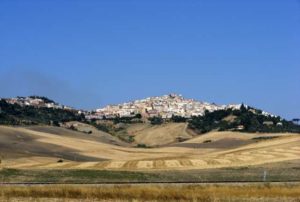 According to reports, the mayor of Candela has pledged to pay people to move into their town. Not only are they are willing to pay people to move in, they are even offering free houses to some potential residents. Candela used to have more than 8,000 residents. It was once known as “Little Naples” for its bustling city center. But now, that number has since dwindled down to just 2,700 residents. The city has been around since medieval times, but now most of the space in the town is made up of empty countryside. 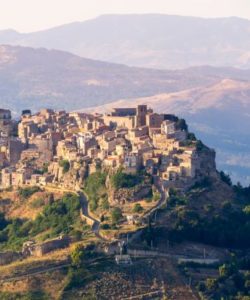 The offer of the mayor varies depending on who’s willing to move. If the resident is single, he or she will receive around $950. A couple will receive $1,400, a family of three will receive $2,100, and families of four or more will get up to $2,350. But it’s not a simple free offer. There are conditions that come along with the relocation. The residents will have to earn a minimum salary of $8800 to move to Candela. According to CNN, there have already been a few residents that have moved to the town.