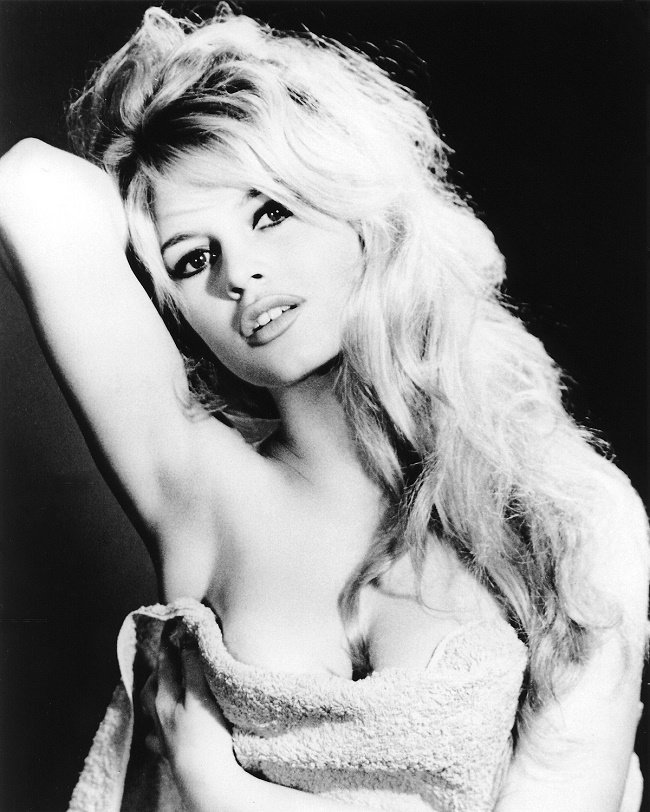 The French actress Brigitte Bardot made her modeling debut at the young age of 15 as the cover of the French magazine, Elle. Before long, her trademark smile and long blonde her helped her transition into a successful actress, and by 1953, she was featured along with Kirk Douglass in Act Of Love.

Brigitte Bardot would retire in 1973 after starring in a staggering 47 films!

Jayne Mansfield is an all-time beauty. She just had everything that every man could ever dream of in a girl – a gorgeous smile, sparkling eyes and flowing blonde hair. Although she’s probably best known for being the first ever woman to bravely perform a nude screen on screen in Hollywood.

A horrific car accident would end up taking her life when she was still just 34 years old.