The official website of the Bank of Canada had their own little way of commemorating the event. The development team behind the website programmed the Konami code into the bank’s website. The Konami code is a series of keystrokes that are familiar to gamers all around the world. When the code was entered into the website, the page would be showered by tiny digital $10 bills as the Canadian national anthem played. 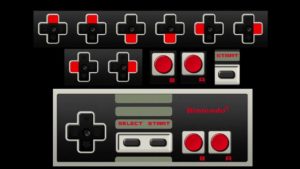 Aside from that small Easter egg celebration, the website also allows users to see the banknote from both sides so they can appreciate the note in full detail. The 150th anniversary of Canada marks the 150th year that the nation was able to break away as British colonies and formed the Canadian Confederation. The official date of the celebration will be on the first of July, but the country has been preparing for this event all year. The Konami code is a special code used by gamers to unlock special features or cheats on video games. The code is up, up, down, down, left, right, left, right, B then A. This code has been used since the 1980’s with analog games.