The Most Unforgettable Mean Tweets From Jimmy Kimmel Live!

Ever since it all started way back in 2012, more than 300 “mean tweets” have been read aloud by various celebrities and famous figures onÂ Jimmy Kimmel Live!.

1.Â Look at them pearly whites. 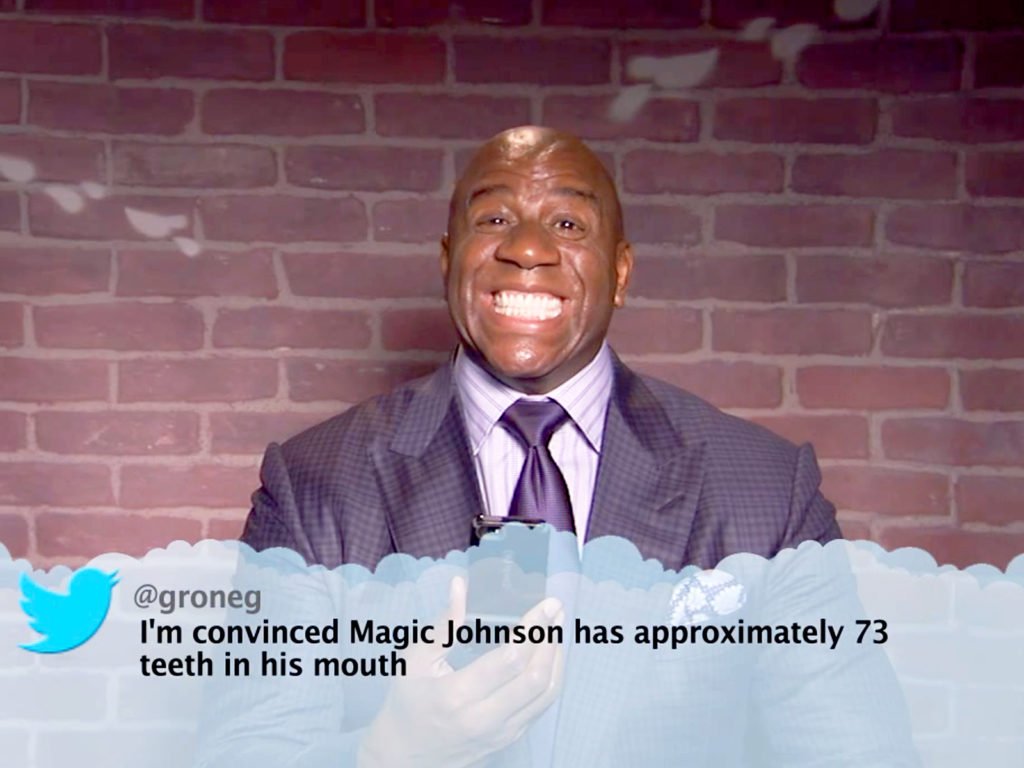 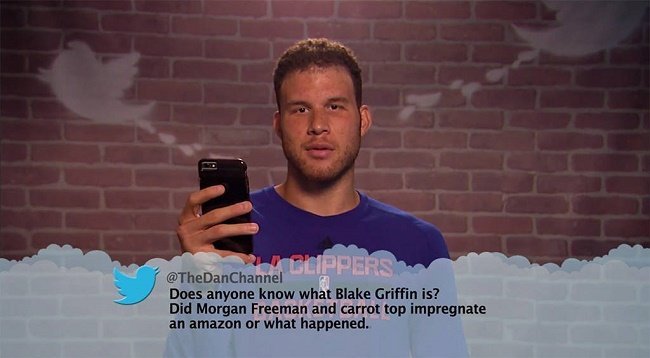