Baker Mayfield has admitted he’s not looking to make friends outside of the Browns’ locker room. The frontrunner for Rookie of the Year has owned up to his staredown with Bengals assistant coach and former Browns head coach Hue Jackson. 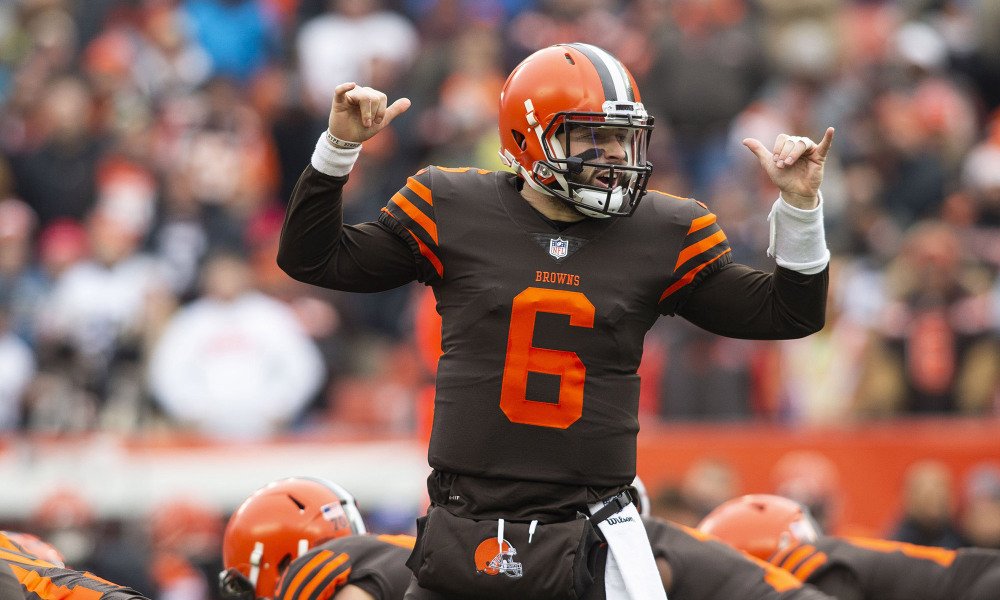 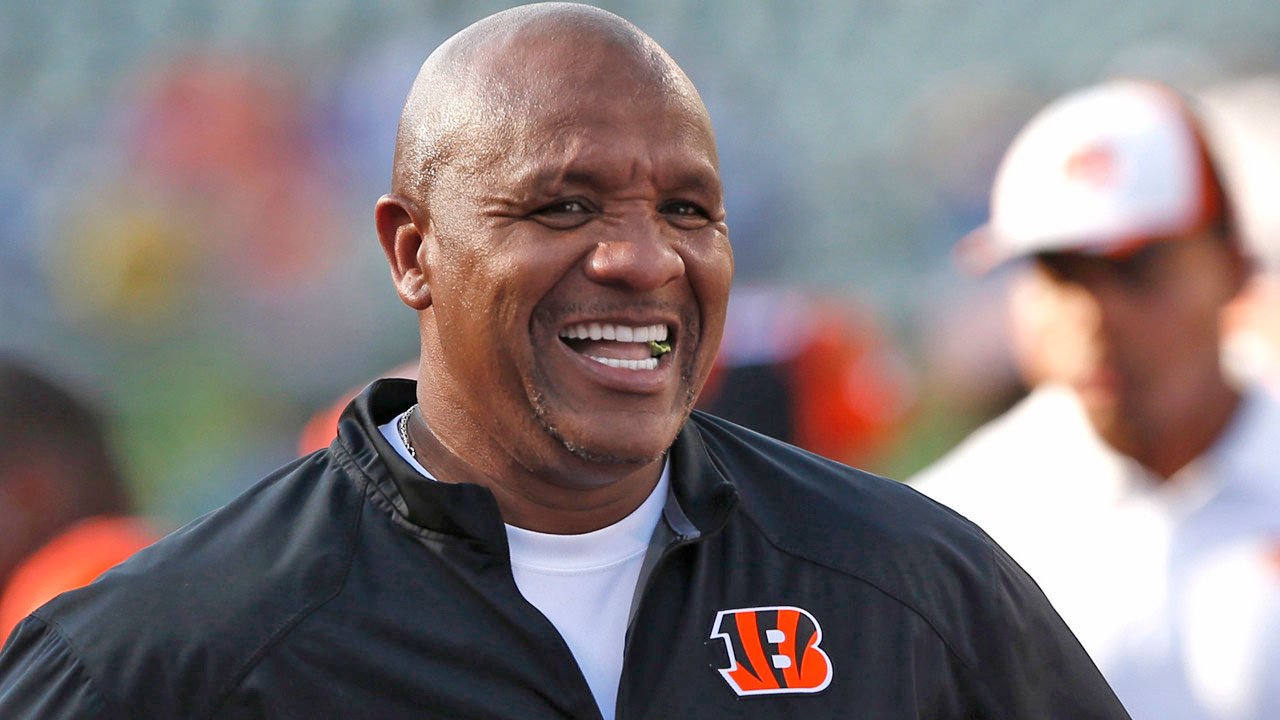 During the postgame press conference following the Browns’ win against the Bengals, Mayfield initially denied the claims that he shot a less-than-chummy look at Hue Jackson. The controversy heightened after the season’s first meeting between the Browns and the Bengals, when Jackson attempted to go in for a hug, but was promptly redirected to a handshake from Mayfield.