Baby Boy Born on the Same Date as Father and Grandfather 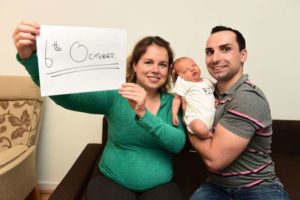 “When we told the staff they could not believe it,” said Filip, “They said this is so crazy, they had never heard of it. They had never seen it before in their lives.” Filip is originally from Macedonia and he currently works at the Royal Liverpool Hospital. 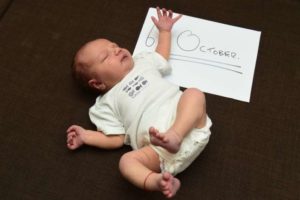 “We were given a due date of October 1 and I was like OK, that’s just before my birthday… then we were induced on October 5. I thought it would miss my birthday but just after 9 am, we had the baby.” added Filip. Christopher is now at home with his parents in Liverpool. He weighed in at a healthy 9.5 pounds.