Amy Krouse Rosenthal described her husband, marriage and her ill-timed ovarian cancer in a “Modern Love” column that was published last Friday in the New York Times.

Unsurprisingly, her essay has since gone viral. 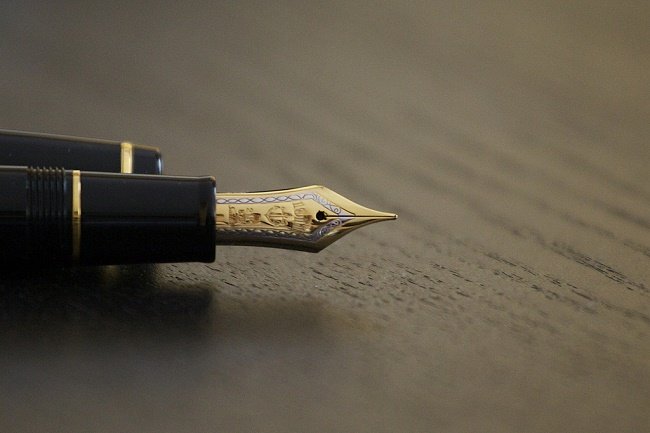 Rosenthal, 51, is an American author who’s had several of her books on the New York Times bestseller list.

She is perhaps best known for her memoir Encyclopedia of an Ordinary Life, her children’s picture books, and her film project, The Beckoning of Lovely.

According to her website, she lives in Chicago and has been married to Jason Rosenthal, a lawyer by trade, for the past 26 years.

In her essay, she wrote that on September 5, 2015, just as their daughter had just left for college, effectively making them empty-nesters, the two of them went to the emergency room thinking she had appendicitis. Instead, however, they found out that they were ovarian cancer.

Soon after, she said they entered “Plan ‘Be’, existing only in the present” and then she wrote about how she thought about the future, where she then began to introduce the gentleman of her essay, Jason Brian Rosenthal. 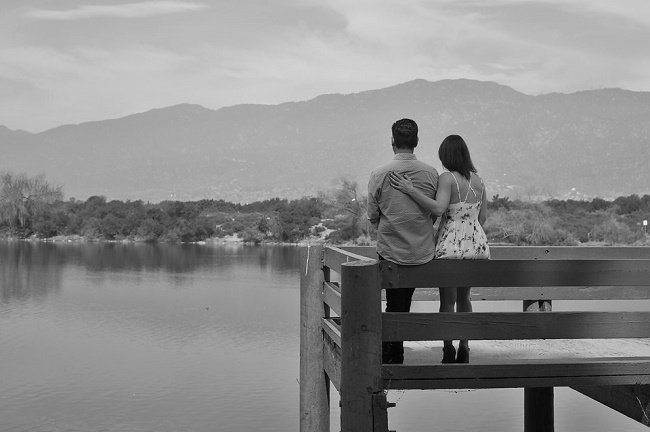 In her essay, Rosenthal proceeds to tell the story of how the two of them met when they were only 24 back in 1989, as well as how right there and then she knew she wanted to marry Jason.

She then proceeds to create a general profile for his husband in the essay, saying that it was based on her experience of coexisting in the same house with him for, like, 9,490 days.

He started off with Jason’s physical straits, and then went on to add, “He is a sharp dresser. Our young adult sons, Justin and Miles, often borrow his clothes.” before adding, “Those who know him – or just happen to glance down at the gap between his dress slacks and dress shoes – know that he has a flair for fabulous socks. He is fit and enjoys keeping in shape.” 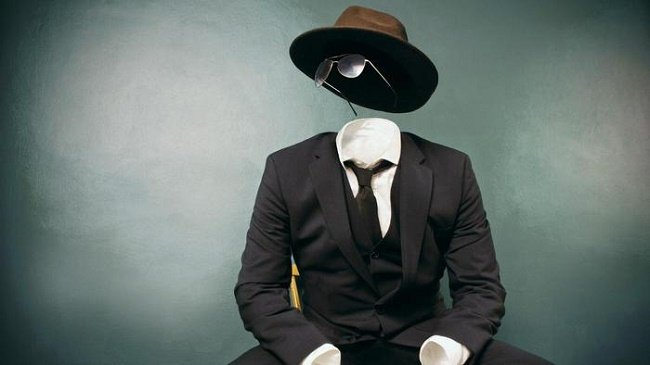 The author then goes on to describe what kind of husband Jason has been for the past 26 years.

“If he sounds like a prince and our relationship seems like a fairy tale, it’s not too far off, except for all of the regular stuff that comes from two and a half decades of playing house together,” she wrote. “And the part about me getting cancer. Blech.”

She then wrote about how she wished she had more time, before capping things off by writing that she hopes that “the right person reads this, finds Jason, and another love story begins.”

You can read the full essay HERE. 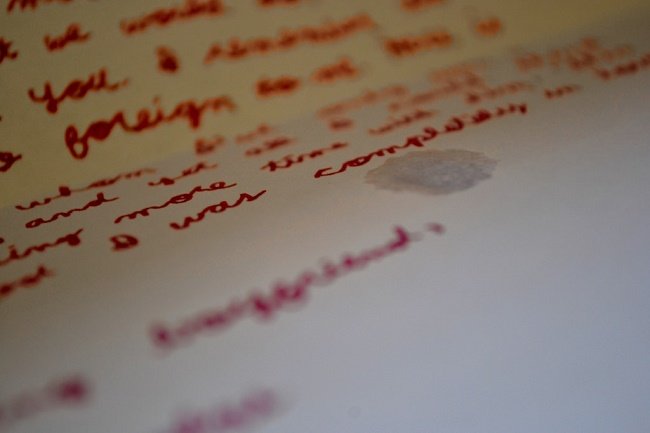 If this isn’t an example that true, unconditional and undyling love exists, then I don’t know what is.