Australian Coffee Shop Charges More for Men for a Cause

A small vegan cafÃ© in Melbourne, Australia has been making headlines because of how it charges men more for their coffee and treats. They are doing this to counter the controversial issue of wage disparity between men and women in practically all forms of business and employment. Women have historically been given less wages and salaries than men in the same position. The cafÃ©, called the Handsom Her, is found in Brunswick district of Melbourne. 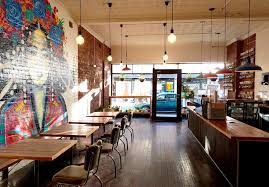 Not only is the cafÃ© charging more for men, but they also give priority seats to women. But despite the hype of the news, it is not a strict rule at the cafe. According to the owner, the men are asked to pay 18% more than women, but the tax is optional. They are told what the increase is for and who it benefits. Despite this, the cafÃ© is happy to report that nobody has refused to pay the man tax so far. 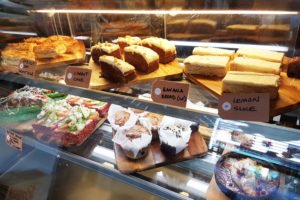 “If men don’t want to pay it, we’re not going to kick them out the door. It’s just an opportunity to do some good,” said Alex O’Brien, the owner and proprietor of the cafÃ©. According to O’Brien, the proceeds that are collected from the tax will go to a non-profit women services’ group in the area. This newest cafÃ© tax is just the latest on how some small businesses are trying to push attention to the wage disparities. And while there are laws and several bills that have tackled the issue, it is still considered a hot topic all over the world.