Just this Tuesday, Wikileaks shocked the world when it released 8,761 documents claiming the existence of hacking tools that the CIA could use to “breach the security of electronic devices like mobile phones and smart TVs.”

As if that isn’t enough to make you go paranoid, a video recently just went viral showing the Amazon Echo acting in a very strange manner when asked about the CIA. 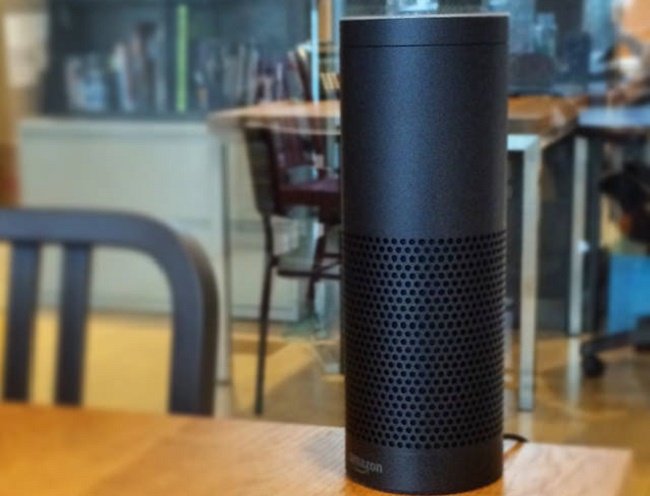 In the video, which was initially posted to Reddit – quite sadly, the original thread has since been taken down – by someone using their Echo Dot to try to get it to tell more about the CIA.

First, the owner asked if it would lie to them, to which it replied, “I always tell the truth. I am not always right, but I would never intentionally lie to you or anyone else.”

The owner then proceeded to ask Alexa to explain the CIA, and this is where things started getting interesting.

The initial response is definitely nothing out of the ordinary, but once the owner asked if Alexa was connected to the CIA, the device went silent and switched off.

The owner was persistent, and repeated the question, only to get the same result.

Although it may seem like an anomaly caused by the device being unable to understand the question, Alexa is designed to say, “Sorry, I can’t find an answer to the questions I heard,” in such cases.