Arrests Made in Connection with HQ Trivia Host’s Death

Six people were arrested last week on suspicion of being involved with the drug delivery service that eventually was responsible for Vine and HQ Trivia host Colin Kroll’s fatal overdose. 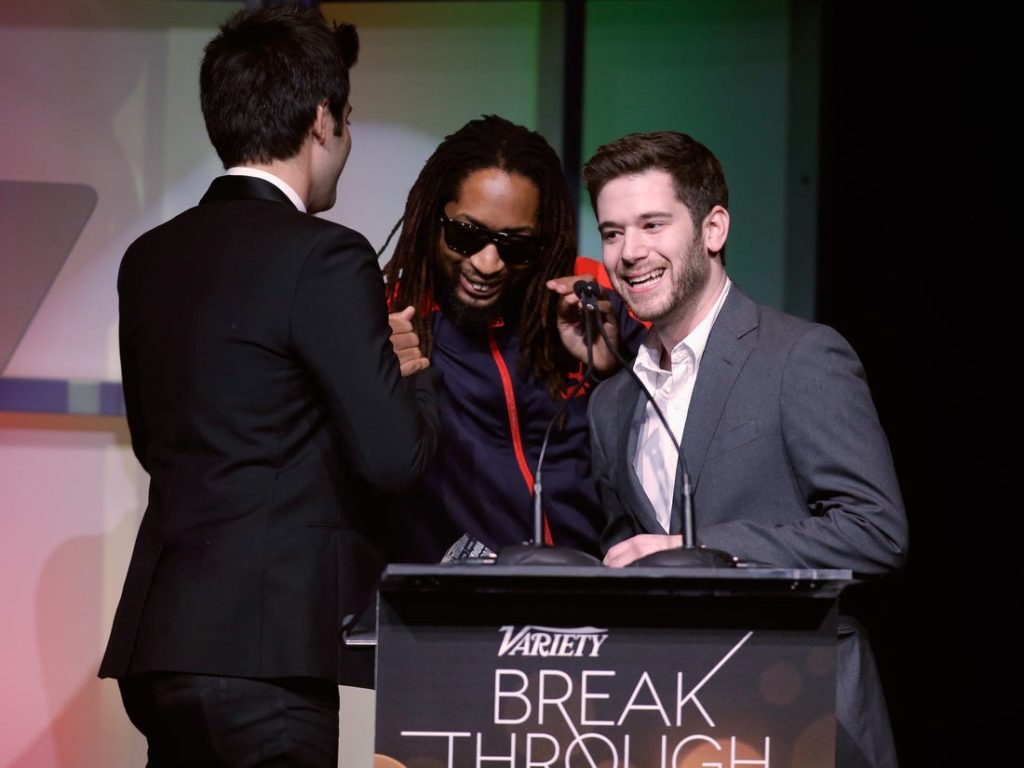 The alleged drug dealers of “Mike’s Candy Shop” were charged with conspiring to distribute cocaine and heroin. Kroll, 34, was found dead in his apartment on December 16, 2018. The indictment, which was issued by the US Attorney for the Southern District of New York, only identified Kroll as “Victim-1”.

According to the indictment, Kroll was found surrounded by drug paraphernalia and a cellphone containing texts which indicated that he had previously ordered drugs from Mike’s Candy Shop. 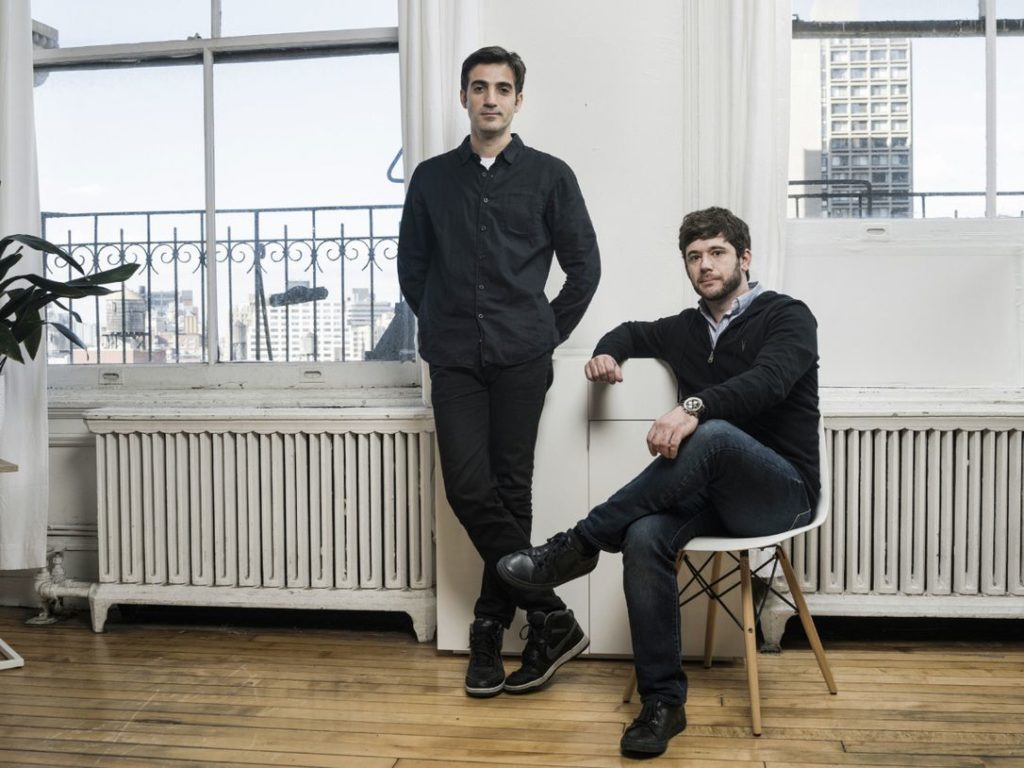 “Allegedly, even after they realized the potency of the drugs they were distributing and selling, the defendants continued to sell their poison,” said US Attorney Geoffrey S. Berman.

So sad to hear about the passing of my friend and co-founder Colin Kroll. My thoughts & prayers go out to his loved ones. I will forever remember him for his kind soul and big heart. He made the world and internet a better place. Rest in peace, brother.