Are you ready to browse the Internet with 5G wireless network speed?

If you’ve been using 4G LTE wireless internet in your mobile networks, you must be aware of the fastest communication it provides, and the ease of downloading large games and movies with 4G, but 4G was and is mostly used for wireless mobile networks, and makes your internet communication on the go a breeze. Would you like a 5G home router where you’d be able to browse the internet even at a faster speed? 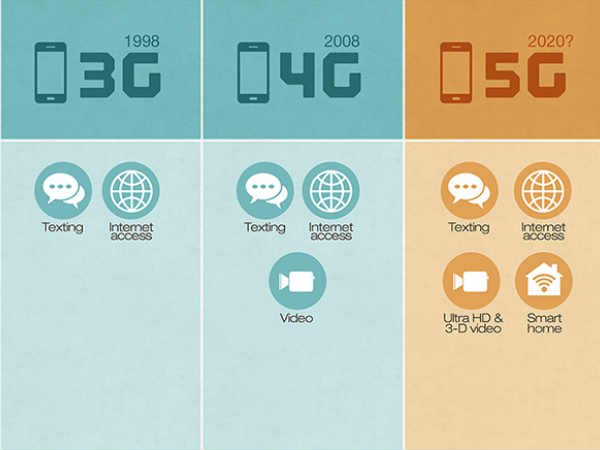 This year at mobile world congress, 5G home routers were on display by Samsung, the Internet speed it showed was 4GBPS (gigabits per second), this will let you download a 50 GB game in under 2 minutes and a 100 GB movie in under 4 minutes. This is the fastest network speed ever considering the average home wireless network speeds in the US are 5.0-6.5 megabytes per second. 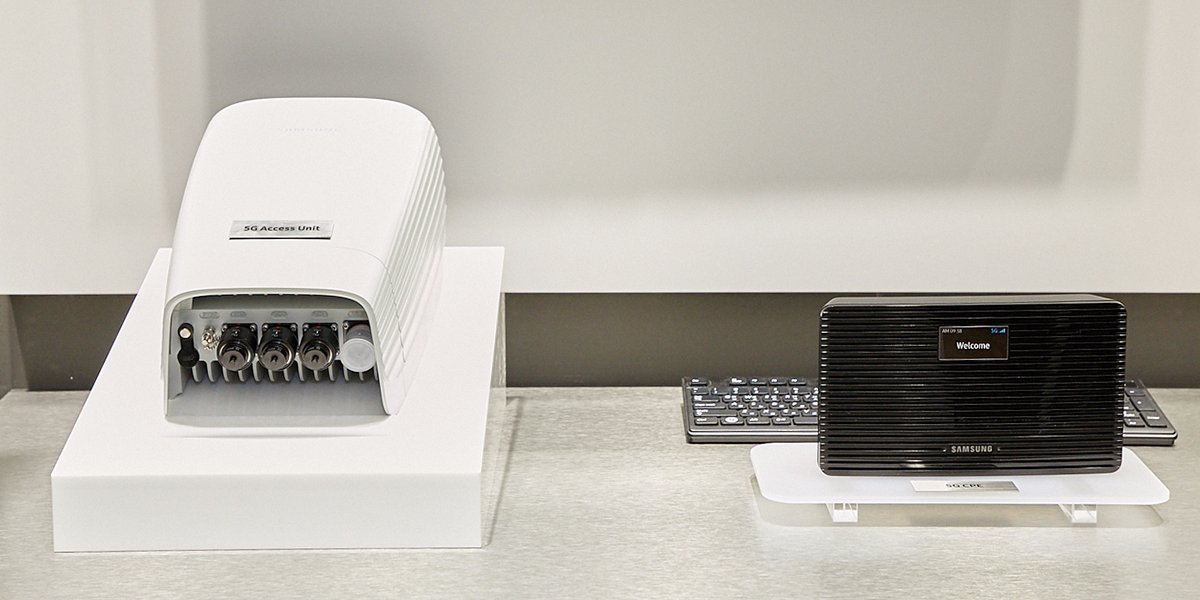 Compare that with a 5G home router that could give you internet speeds of 500 megabytes per second, browsing internet at that speed would become a breeze. Even at half of that speed makes it the fastest wireless internet speed at home. A gigabit internet speed is not something new but laying down the infrastructure for it is very expensive. That’s why it’s expensive to develop ISPs for that, but it’s easier for it to be delivered just like 4G that uses your mobile network.

Testing for 5G has begun in a few parts of the US, and 5G would become mainstream in 2020, let’s hope that 5G internet becomes mainstream fast at an affordable cost.