Meet Roman, a 95-year-old man who’s been married to a woman for the past 67 years.

Together, they had two children, and now have five grandchildren and one great grandchild, and just last year, Roman came out as gay. 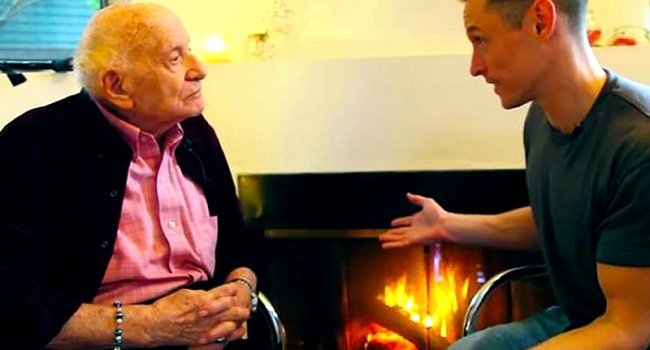 In an interview with YouTuber, Wickydkewl, Roman revealed every heartbreaking detail of his life, from how he’s lived for nine decades with his secret, despite knowing that he was gay when he was five and what he looks for in a man.

Roman said of his coming out as gay to his family:

“I just told them plain that I was born and I was all my life gay. I told them the whole tragedy of my life and they understood what happened to me. Can you imagine 90 years to be in the closet?” 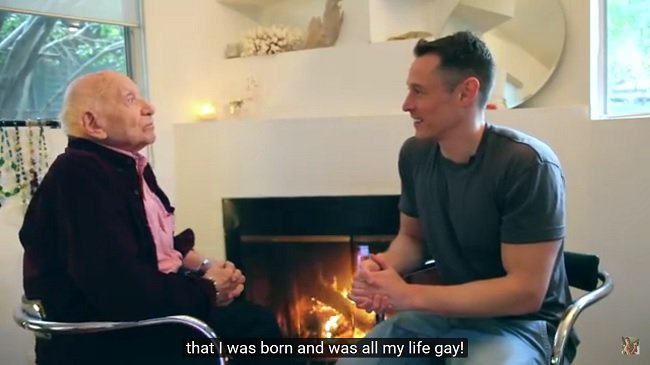 Now in the final years of his life, Roman desperately wants to find someone he can spend what remains of his life with.

When asked what his type was, Roman answered:

“I don’t care! I don’t look at the face, I look at the heart. Somebody to lean against. Somebody who feels the heart ticking – and nobody can do that unless you let them.” 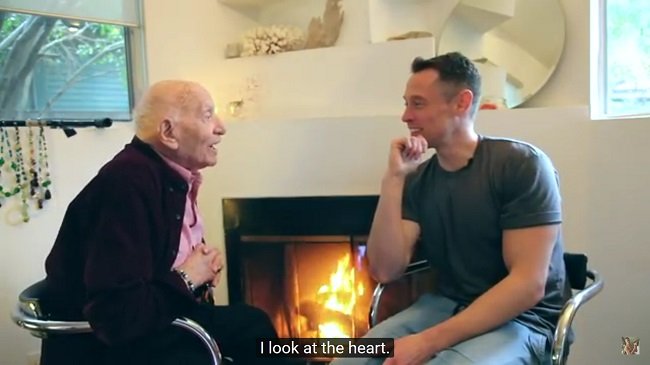 Despite being rather optimistic and jolly throughout the interview, the 96-year-old grandfather believes that it may be too late for him.

“I’ll be very honest about it. I really don’t need any either physical or mental connections, I don’t need [them]. But I want to – I want to go to sleep and have somebody close to me, not for any other reason but to be sure that someone cares, you know? That’s all. For you it’s easy to find. For me, I’m too old already. Who needs an old junk?” 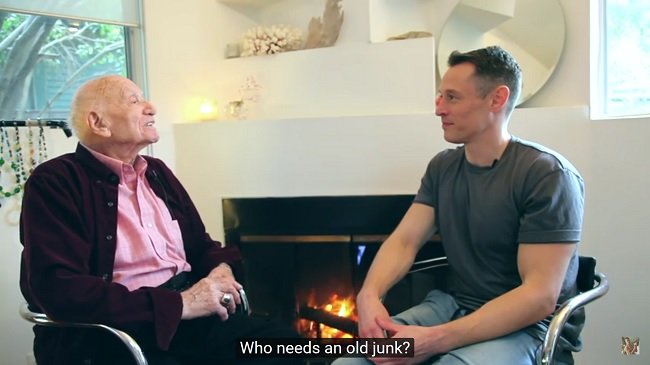 Here’s to hoping that Roman finds somebody else to share the rest of his life with soon!