Archaeologists Accidentally Discover the Answer to the 4,000-Year-Old Pyramids Mystery

There has always been a shroud of mystery around how the Pyramids in Egypt were erected. Some say slave labor, other say aliens. And then, there are millions of theories in between! In September of 2018, a team of archaeologists deciphering ancient enscriptions on the walls accidentally came across that solved the ancient question: How did they build these massive Pyramids? 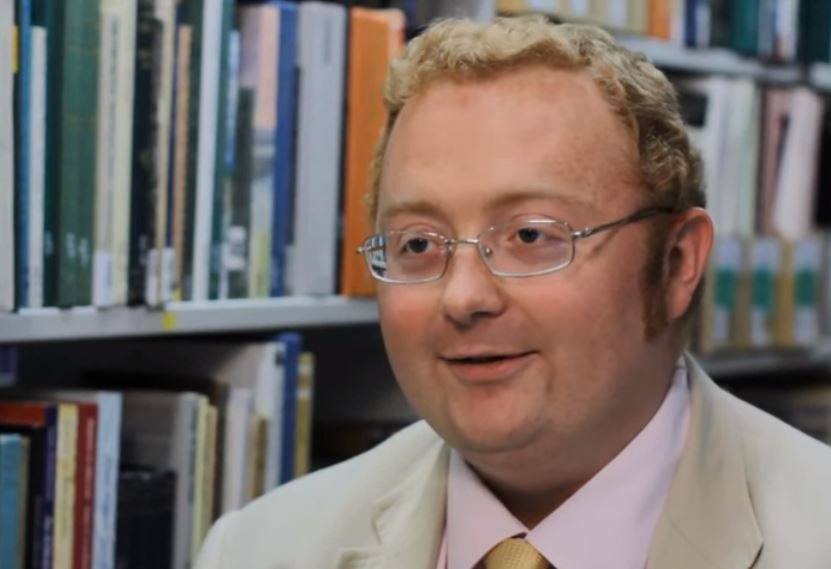 In September of 2018, Dr. Roland Enmarch, co-director of an Anglo-French team of archaeologists, was right in the middle of an excavation in the Hatnub quarries of Egypt. It was rumored that the site has many ancient inscriptions, and they went to study themâ€¦ 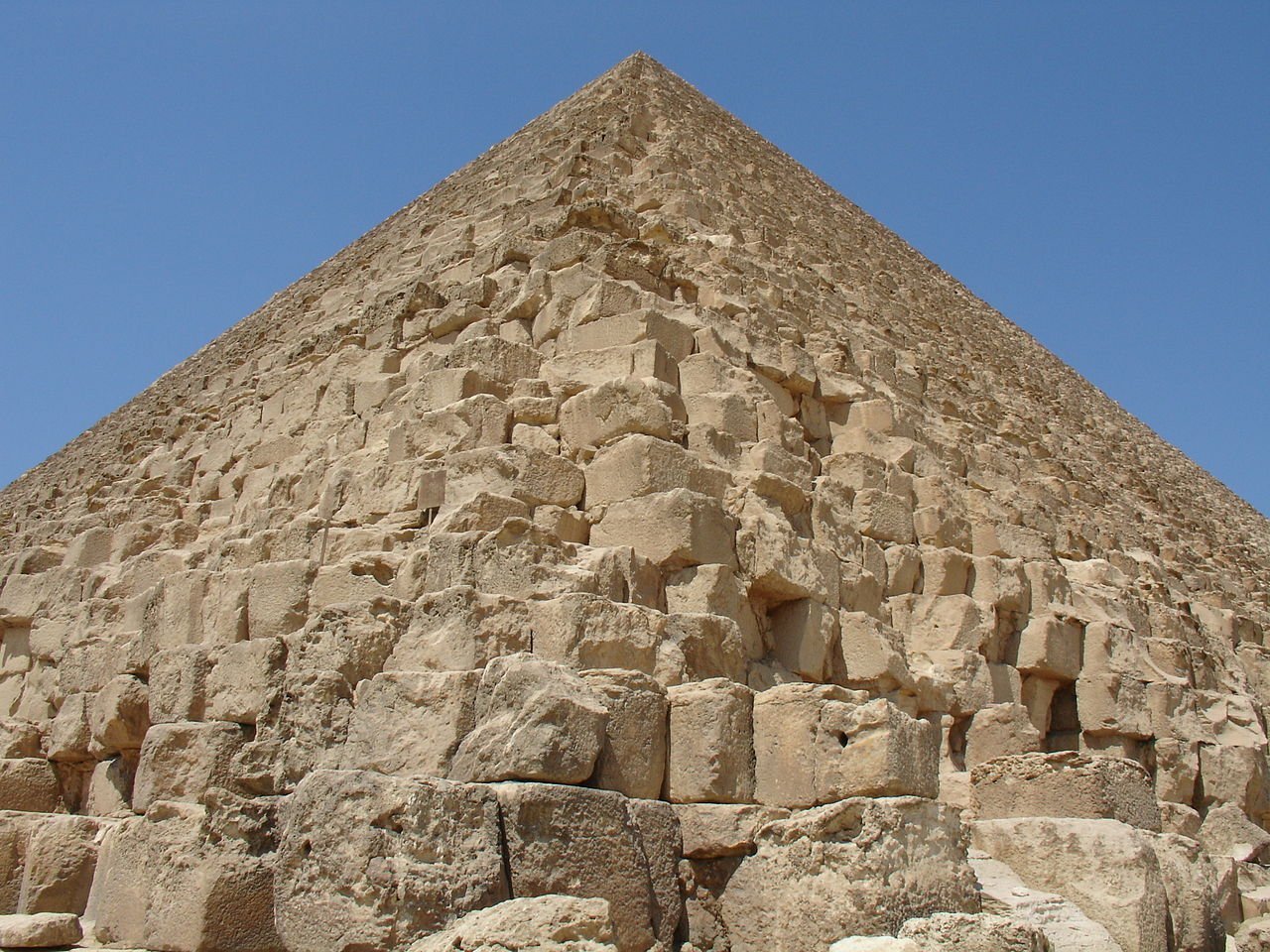 When the team was busy working, they ended up coming across something completely surprising. They were not looking for anything else, but this discovery completely changed the game…