Archaeologists Accidentally Discover the Answer to the 4,000-Year-Old Pyramids Mystery 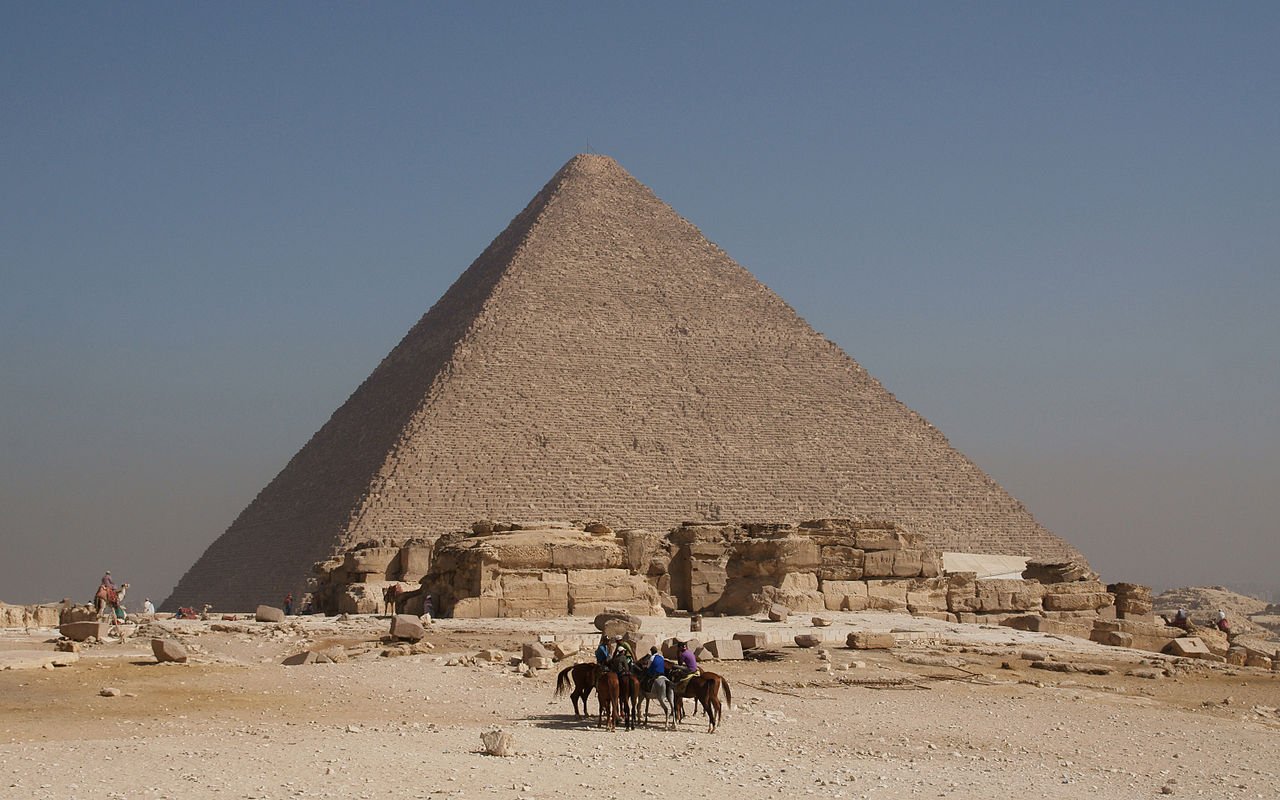 For years and years, the debate about the construction of the pyramids has been surrounded by controversy. No one truly knows how they were constructed, but many specialists have their theoriesâ€¦ Of course, no one can seem to agree on one certain theory. Until now. 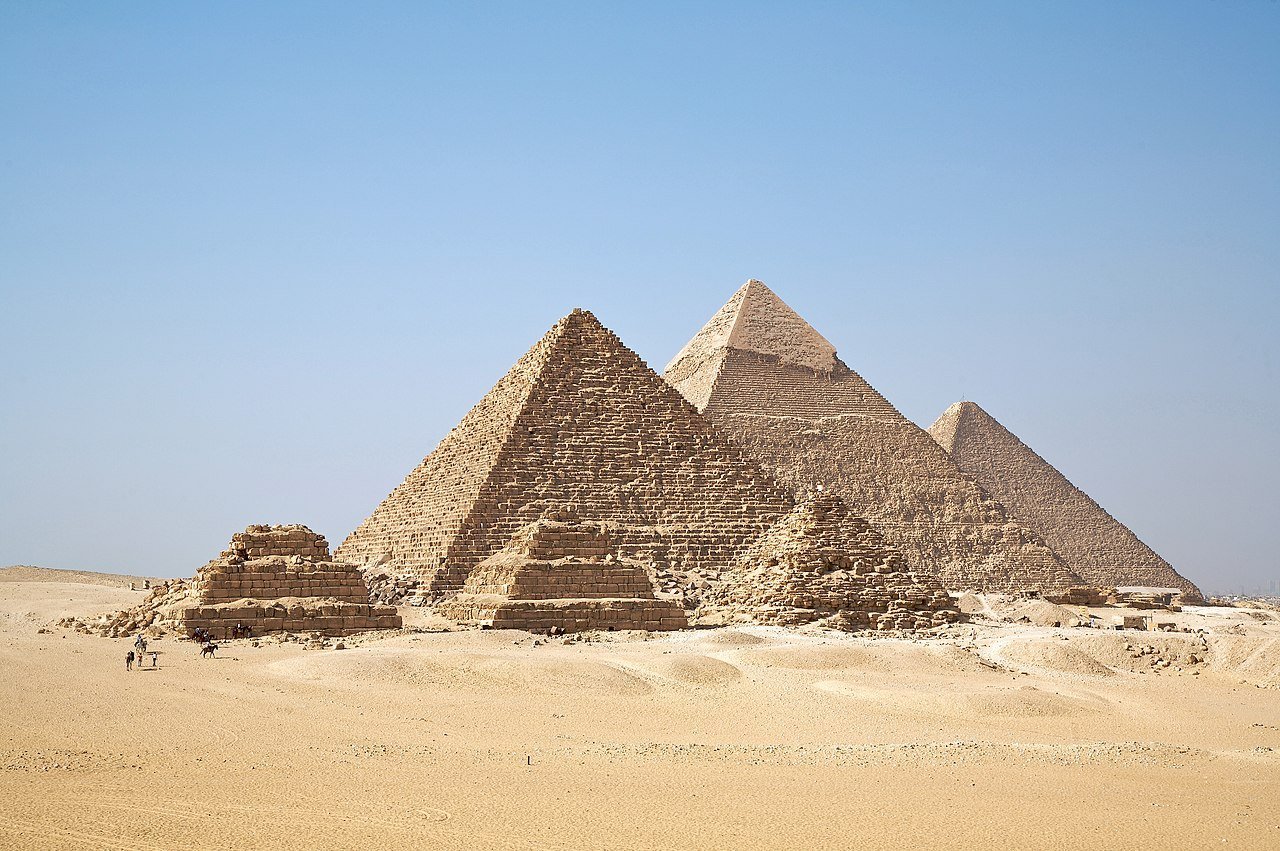 Many think that thousands of people worked on the pyramids just due to the sheer size of them. It only made sense that they had a huge workforce to pull this off. Each stone weighed up to 1.5 tons eachâ€¦ It’s not a one-man job.