Anyone Else Happen To Catch Why Armie Hammer Is Trending on Twitter?

Yesterday, Armie Hammer started trending on Twitter once again for some scandalous messages that implied he'd cheated on his wife, whom he is now divorced. While the first round of trending tweets were innocent enough in content, aside from bringing his affair to light, they were still slightly unsettling. However, these recent conversations imply the existence of a much darker part of Hammer's personal life. The texts, which won't be linked here, discuss sexual fetishes like cannibalism, violent and domineering sexual situations, and controlling and manipulative behavior. 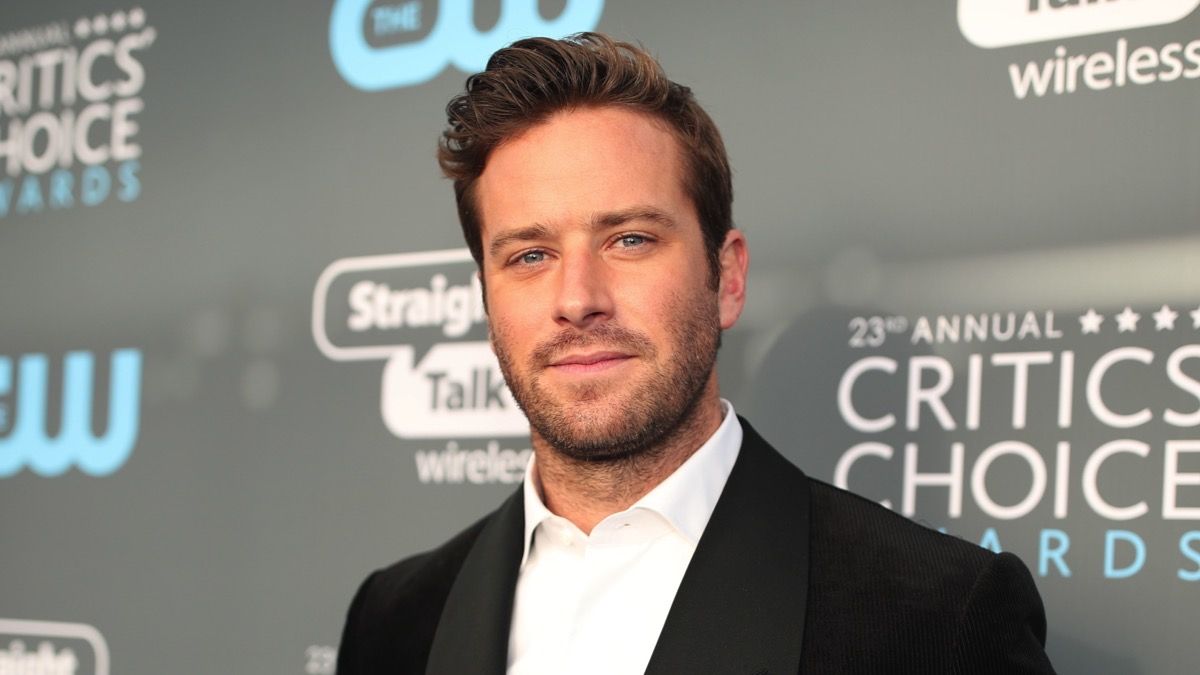 While there's no specific proof that the messages are real yet, the faceless women behind the accounts leaking the conversations claim that all of these encounters are true and that Hammer is abusive and dangerous. One of his ex-girlfriends, Jessica Ciencen, backs up the women coming forward and saying that Hammer does have these dangerous fetishes. Jessica tweeted: "If you are still questioning whether or not those Armie Hammer DMs are real (and they are) maybe you should start questioning why we live in a culture willing to give abusers the benefit of the doubt instead of victims." 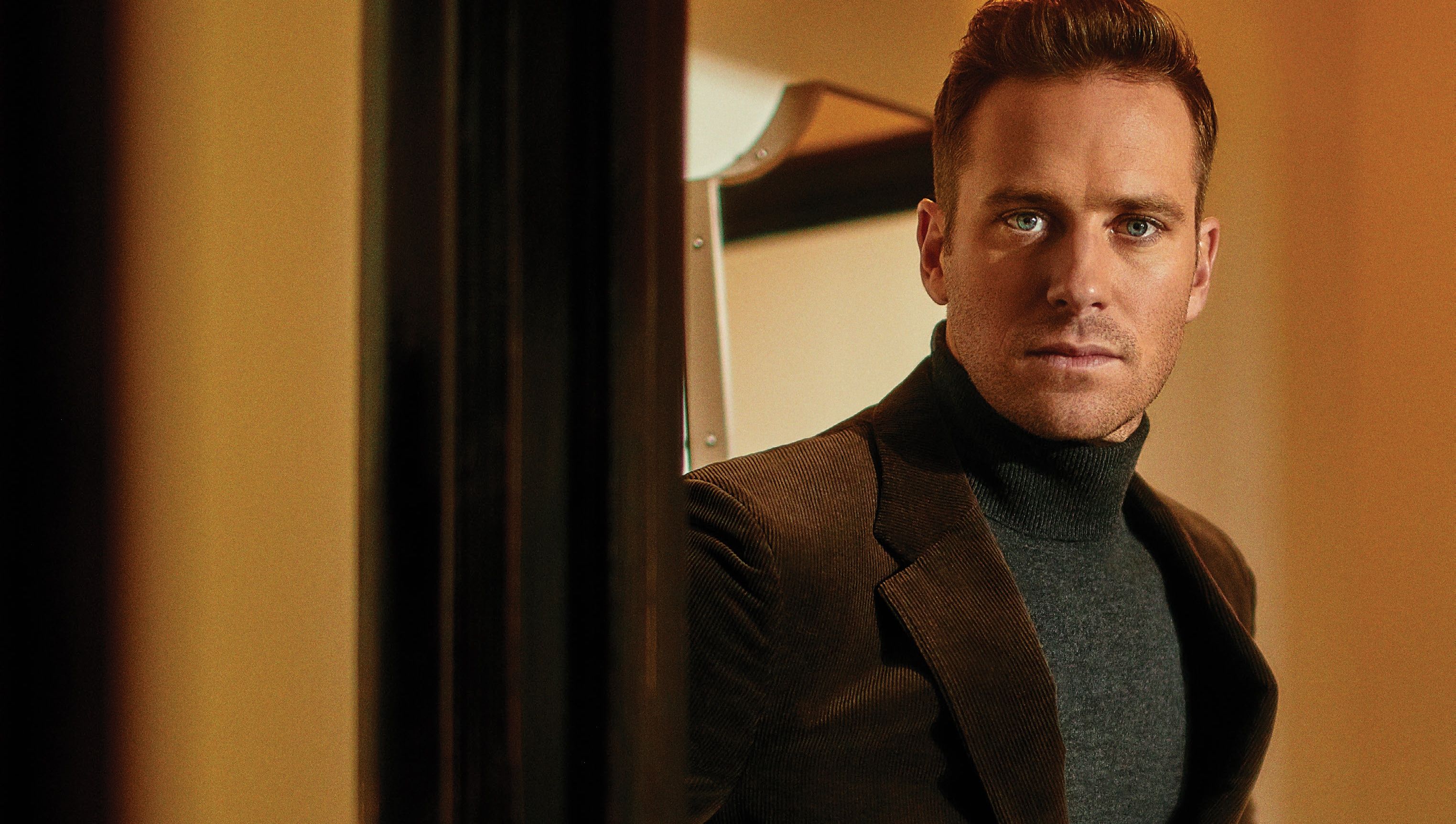 Some of the more shocking messages from Hammer read, "I am 100% a cannibal" and "I need to drink your blood. Why the distance?" He claimed that during his marriage to Elizabeth Chambers, he used to be a "dominant lover," but then his "sexual appetite changed." It seems more and more apparent that he might have meant that literally. Ciencin also wrote, "behind every abuser is a team of people working hard to cover the trail." Twitter seems to have the latest updates as this scandal unfolds.