Michael Alig was a Club Kid icon and ringleader. He was bullied as a teenager for his sexuality and quickly moved away from his hometown in South Bend, Indiana to New York City. He dropped out of college as soon as he started and began his life as a club promoter.

He quickly took the city by storm in organizing "Club Kid" parties. Club Kids were influenced by the party, fashion, and youth lifestyle. To say the least, they were easy to pick out from a crowd. Of course, every subculture has its downsides, and Club Kids were also known for their drug network. This ended up being the downfall of Alig. 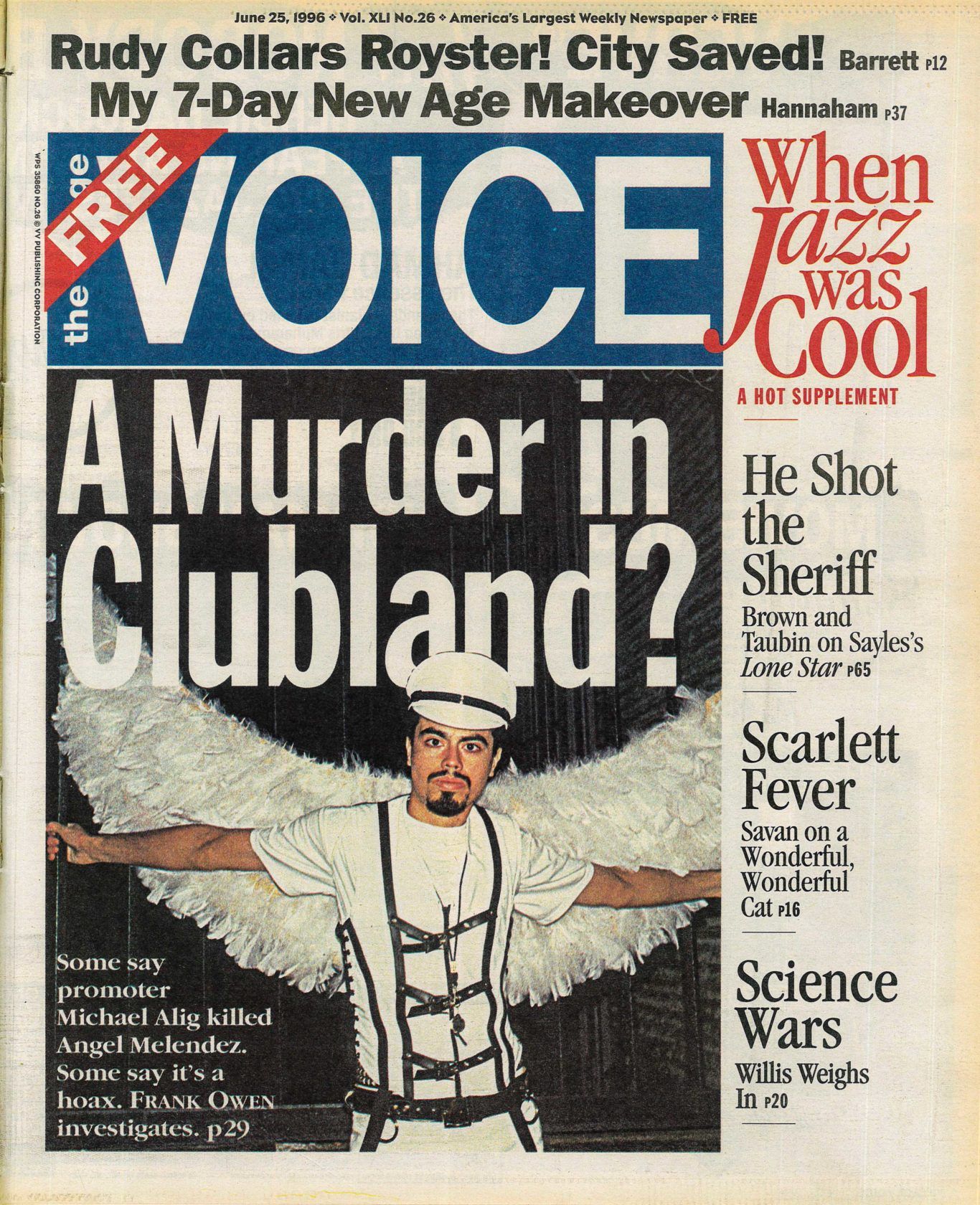 On Mar. 17, 1996, Michael Alig and Robert D. "Freeze" Riggs murdered Andre "Angel" Melendez in their apartment. Alig dismembered Melendez and the two men dumped the body in the Hudson River. Months later, Melendez's body was discovered by children playing along the coast of Staten Island. Once the news spread, Alig fled New York while Riggs confessed to their crimes. Both pleaded guilty to first-degree manslaughter in a plea deal that granted them the sentence of ten to twenty years in prison.

Alig was released in 2014. He had to undergo drug and anger management counseling, job readiness training, and abide by a strict 8 p.m. curfew. It only took a few months and he was back in the spotlight taking on interviews, drafting a reality show about his life, going after a career in journalism, and selling rights to his memoir. A year later, Alig started his official downward spiral. 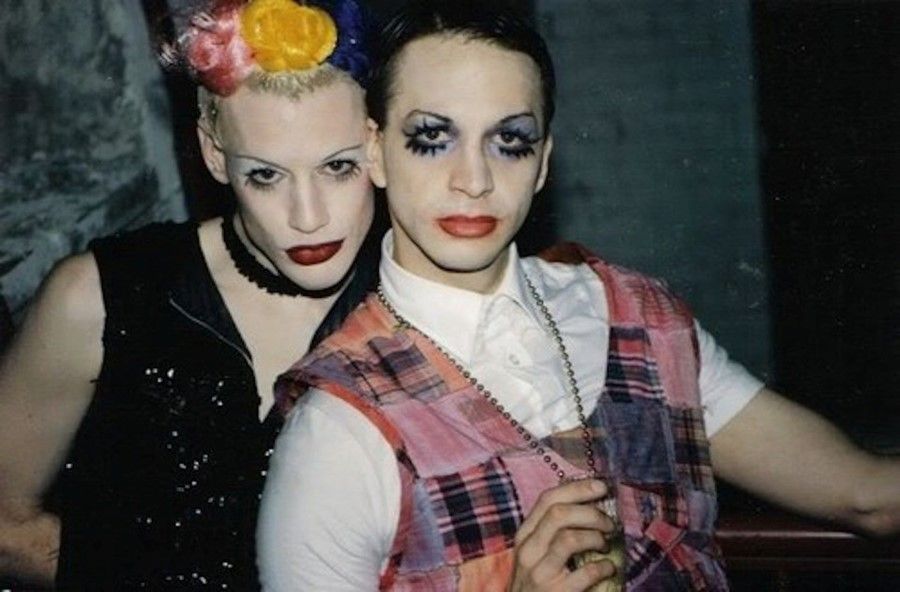 He was staying busy until mid-2015. He became more reclusive, started dropping his projects, and stayed away from the spotlight. By 2017, he was back in the dark until Feb. 2nd. He had been arrested and pleaded guilty to trespassing in exchange for a conditional discharge. He ended up making a Youtube channel and was in other parts of pop culture at the time. He wanted to stay in the spotlight so badly that he even claimed that he killed Melendez just to get attention.