Los Angeles Angels pitcher Tyler Skaggs passed away on Monday at the age of 27, leaving the baseball world in a state of shock. The Angles have postponed their upcomnig game against the Texas Rangers. 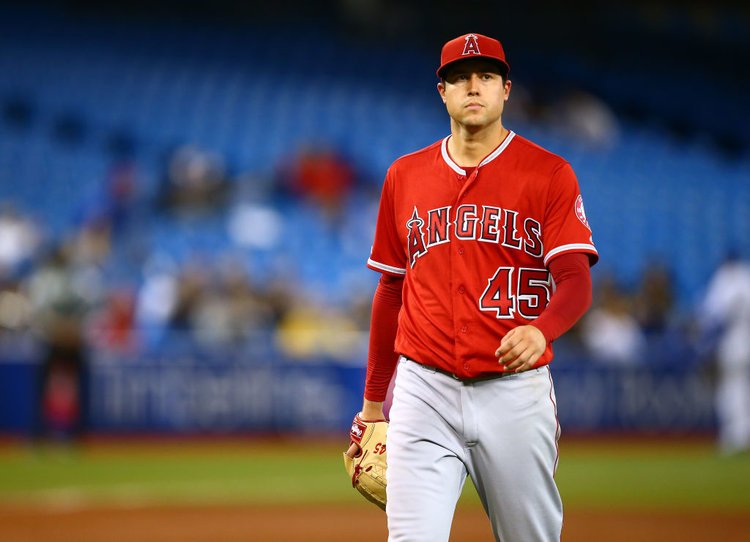 Police responded to a report of an unconscious man in a hotel room in Southlake, Texas, and pronounced Skaggs dead at the scene. No foul play is suspected, and an investigation is ongoing.

A Southlake police spokesperson said “it is not suspected” that Skaggs took his own life.

“It is with great sorrow that we report Tyler Skaggs passed away earlier today in Texas,” a statement by the Angels said. “Tyler has, and always will be, an important part of the Angels Family. Our thoughts and prayers are with his entire family during this devastating time.”

A photo of Angels players wearing cowboy hats by their plane was posted on Skaggs’ Instagram account Sunday, with the pitcher writing “Howdy y’all” and making a referene to the team’s road trip to Texas. The Angels are scheduled to go to Houston for a three-series game this weekend after playing the Rangers.

The Rangers’ clubhouse had been closed when the general manager told their players what had happened to Skaggs and dismissed them.