During World War II, the United States was the master of weaponry and war plans. They are known for applying pressure to the Axis powers as well as bringing their own troops across the sea in order to help the Allied powers win this war. They fought under the principle of democracy and to fight against a dictatorship that was plaguingÂ European and some Asian countries. They were basically thrown into the war when Japan dropped bombs on Pearl Harbor. In order to win these fights, the United States went to extreme measures in order to stay on top. That means that they had to use sneaky tactics in order to fend off any spies. This is where the fake neighborhood comes into play. 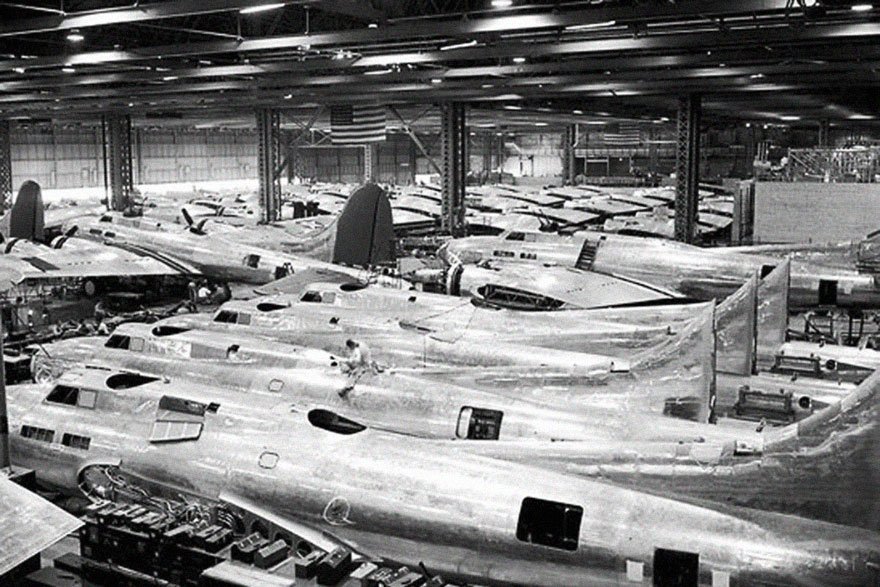 B-17 bombers were very popular warheads during World War II. It cost the U.S. over $200,000 to produce just one plane. To put it in perspective, that would be $3.4Â million in today’s economy. That’s a lot of money! Especially when you need to be producing a mass amount of these things. The U.S. Army needed thousands of these planes, which means they needed a factory. If Axis powers found this plant and destroyed it, that would be tons and tons of money lost and would affect how the war played out. 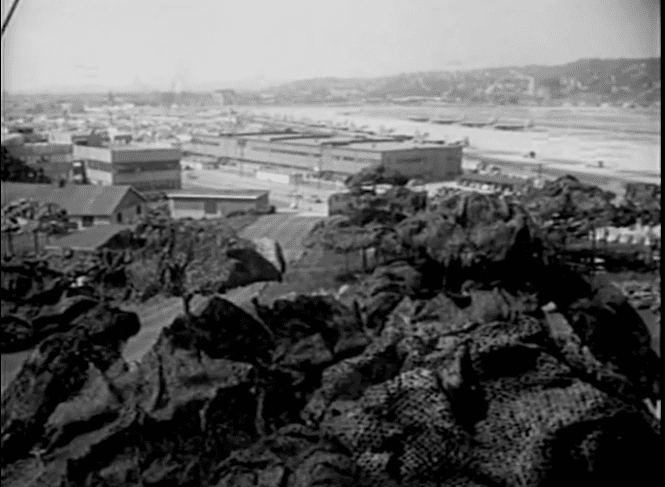 The U.S. took the biggest measures in order to protect this factory and its workers. They ended up constructing a ‘neighborhood’ on top of the factory in order to disguise it from enemy planes. Hollywood set designers were brought on for this project in order to make it look as real as possible, and they also hired actors to play the people that live there!