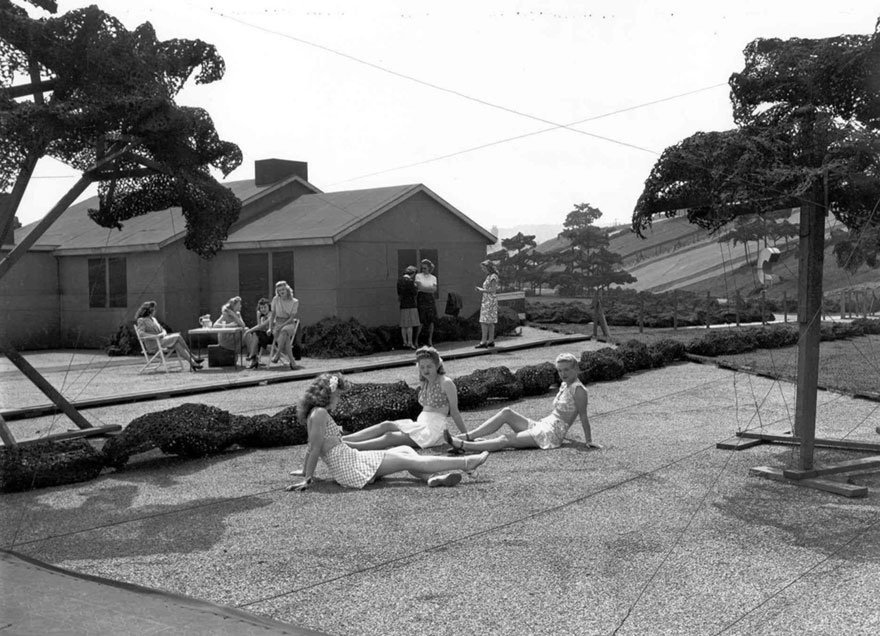 The main goal of this set up was to protect the plant from any spies or potential airstrikes. They constructed it in 1944 and promptly removed it post-war. John Stewart Detlie was an American motion picture art director and set designer with a degree in architecture from the University of Pennsylvania. He also held an Oscar in 1941 for Best Art Direction in the filmÂ Bitter Sweet.Â The U.S. forces brought him on to help design the set.

How’d They Do It? 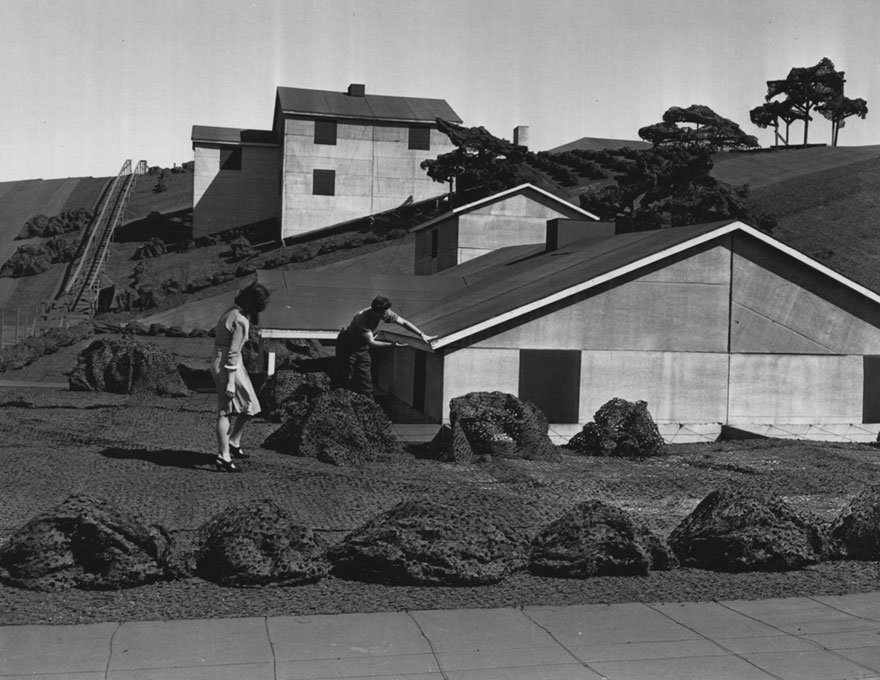 Detlie used his movie magic to make the fake neighborhood appear very real from the sky. They used fake streets, sidewalks, trees, fences, cars, and even houses! Of course, none of these were quite to scale since they needed to keep it budget friendly, but Detlie worked his magic!