Amazon has taken a stab at the field of the smart glasses with their new Echo Frames, which the company announced on Wednesday at its Alexa event. 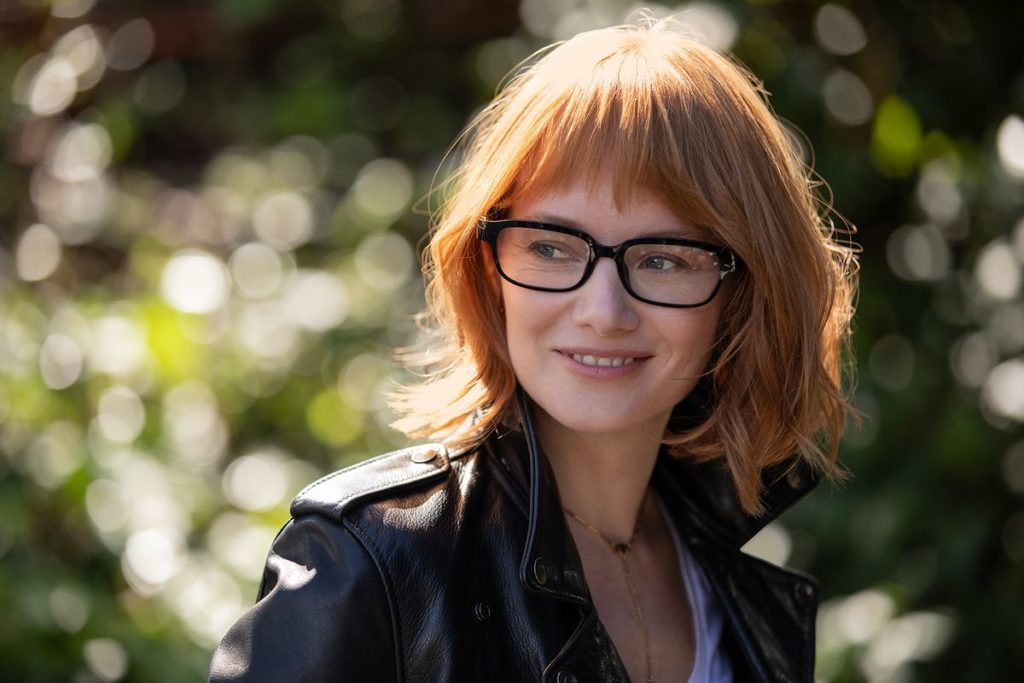 The glasses are part of a program for experimental products that are not prototypes but also will only be offered with limited availability.

The glasses don’t have a camera installed in them or a head-up display. Instead, they only contain integrated microphones and a speaker so the wearer can access Alexa whenever they want. 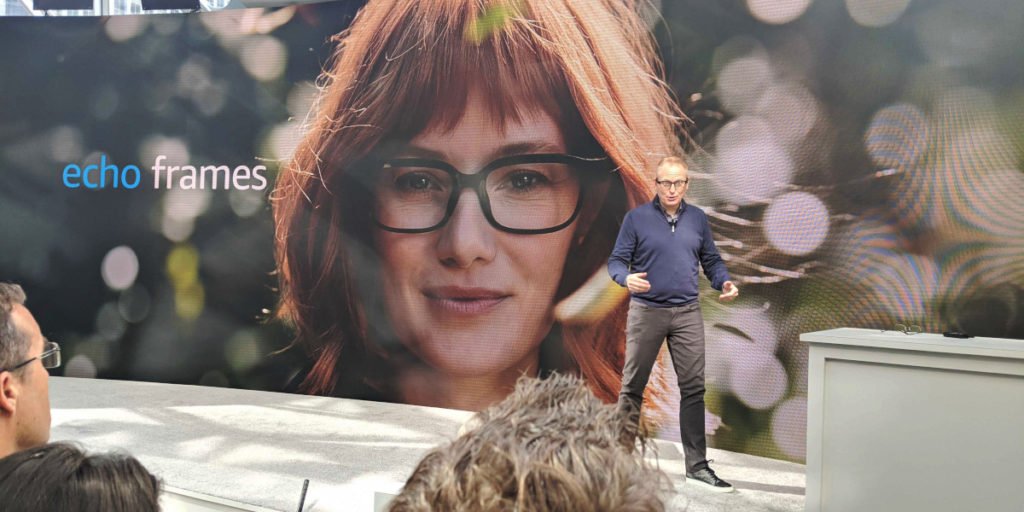 Their lack of AR capability might actually make them more practical for everyday use as opposed to Google Glass. The Echo Frames were announced alongside Echo Buds earbuds and Echo Loop smart ring, which Amazon has introduced as their foray into the world of wearable technology.

The Echo Frames are available with or without a prescription and weigh the same as regular glasses. They are now available by invitation only for $180.