Academy Reverses Decision Not to Air All Oscar Categories Live

When the Academy publicly declared their decision to edit the Oscar categories that would be aired live on television, it faced tremendous backlash from its members. The new format had been introduced in order to shorten the length of the show. 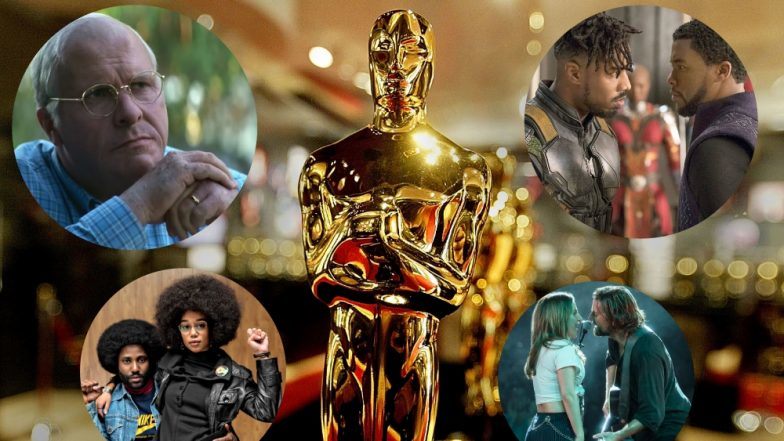 The plan had called for a rotation of the four categoriesâ€”Cinematography, Makeup and Hairstyling, Film Editing, and Live Action Shortâ€”each year, so one branch would be represented on live television per award ceremony. 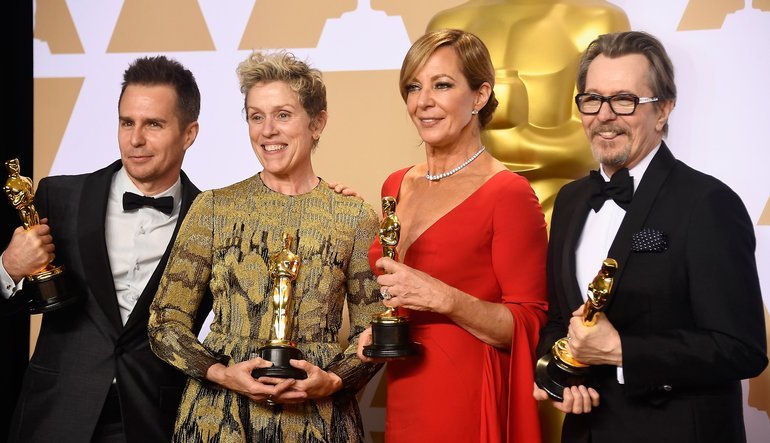 However, a revolt against the Academy’s decision quickly began to mount, citing outrage and disrespect in regards to the axing of four categories deemed essential by members of the industry. An open letter was sent to the Academy signed by more than 200 cinematographers, 75 directors, 80 actors, and others. 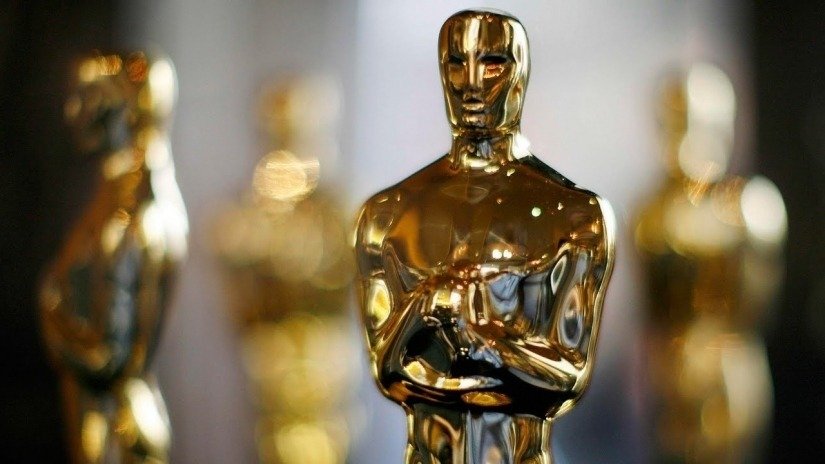 Following the criticism and opposition, the Academy formally renounced their choice to cut the four categories, and the Oscars will continue as they always have in the past.