A Company Is Trying to Make Gender Reveal Lasagna a Thing

Major media outlets receivedÂ a bizarre PR email in their inbox yesterday morning… It was about the new craze of “gender reveal lasagna.”

Naturally, those who received the email immediately went to Twitter. What else is there to do when there’s a bizarre press release that you’re not going to post?

Possibly the best subject line in an email ever:
"Gender Reveal Lasagna?! â€“ Villa Italian Kitchen Invites Guests to Celebrate their Bundles of Joy with Boatloads of Cheese!"

Everyone lovesÂ cheese… Even Vegans, who have tons of faux cheese in their arsenal! But this… This crosses a line.

done w this world, just let me die and bury me inside a

Companies will do anything to hop on a trend in an attempt to be relevant. And yes, it looks as disgusting as it sounds. Sure, it’s just food coloring. But, it’s just all sorts of wrong! 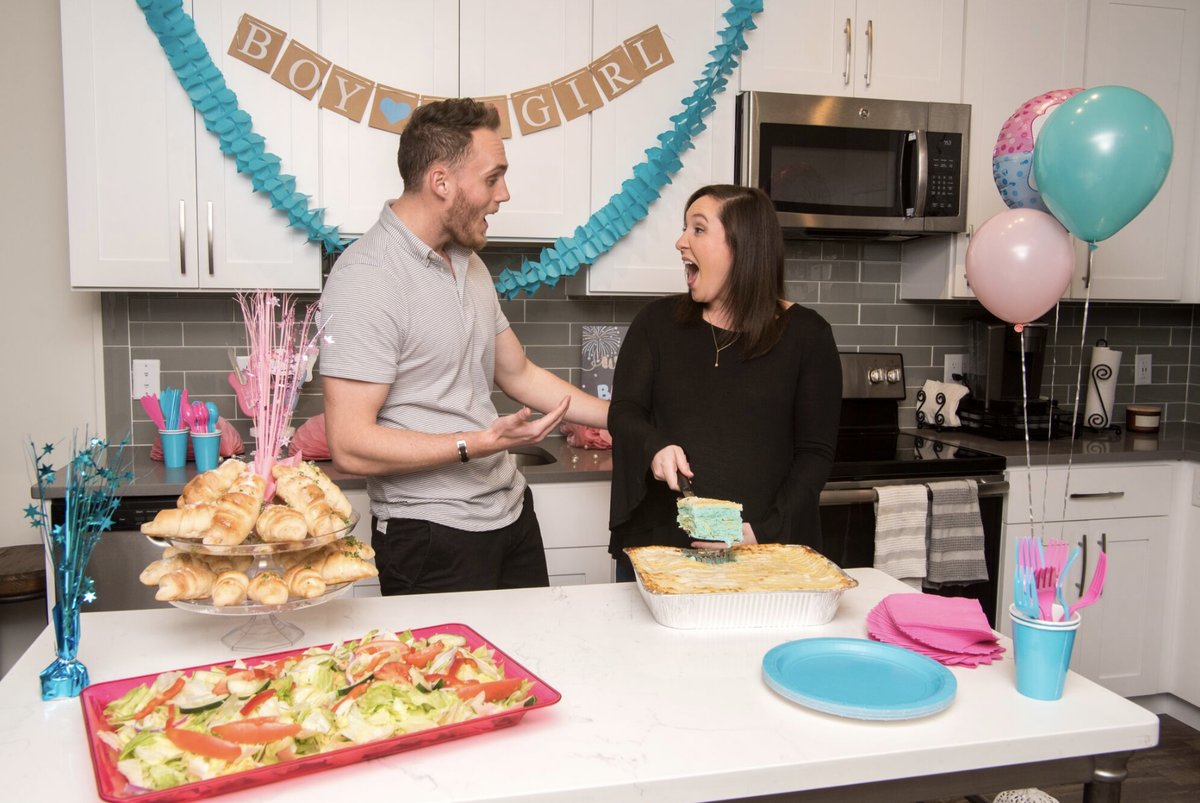