A 9-year-old Florida girl was injured after a bull bison charged her and sent her flying into the air at Yellowstone National Park on Monday. 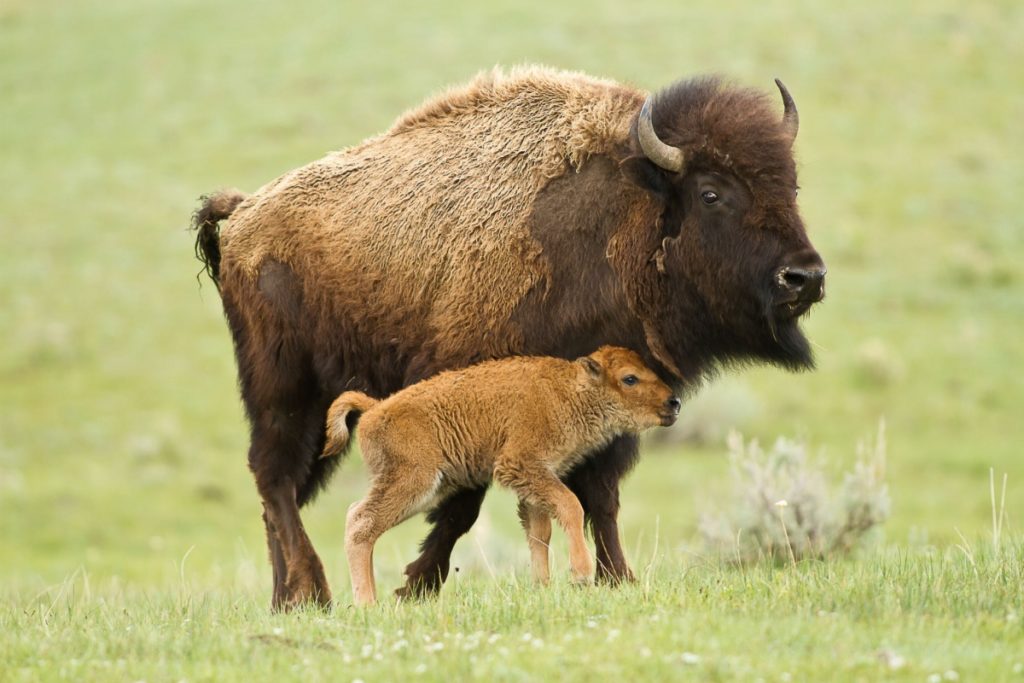 The unidentified girl from Florida was standing with a group of 50 or 60 people in the Old Faithful Geyser area of the park in Wyoming, about five-ten feet away from the bison when it charged.

The National Park Service declined to say what exactly the group was doing to provoke the bison, but no citations have been issued as of now.

The girl was taken to the Old Faithful Lodge by her family where she was assessed for injuries, and then released. The extent of her injuries has not been said.

The National Park Service has cautioned visitors that animals at Yellowstone National Park are wild and to stay at least 25 yards from bison, elk, deer, moose, etc.