Some people swim the English Channel. Others sail it. However, one man wanted to try something newâ€”and unfortunately failed. 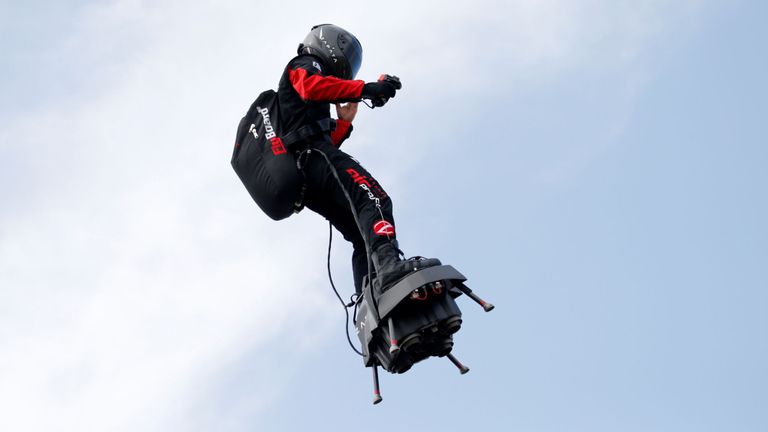 Franky Zapata, a former jet ski racing champion, attempted to use his Flyboard Air vehicle to cross the Channel. However, he missed his refueling station mounted on a boat midway through and fell directly into the sea.

“When I got closer to the platform, the boat took a wave and it hit the foot of the machine and broke it,” the 40-year-old said during a press conference. “I lost balance, I fell in the water. The flyboard is damaged, the electronic part has to be redone, the motors are ruined but the base is saved.” 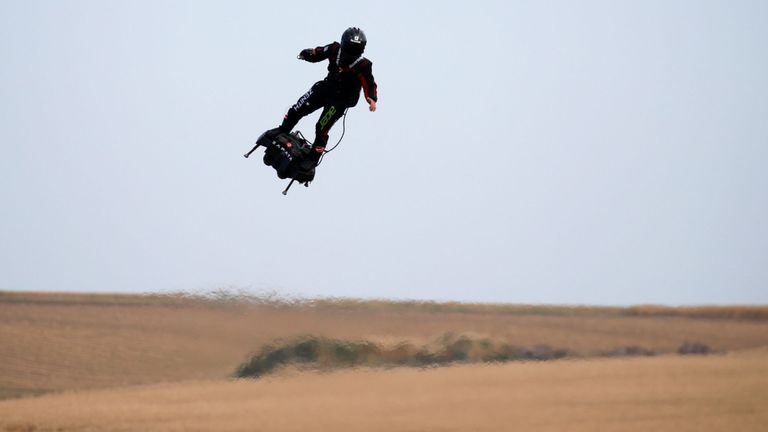 He was 11 miles from the end at St. Margaret’s Bay. “I could see the British borders,” he said. Zapata is determined to try again “as soon as next week.”