The former king of Spain, Juan Carlos, was recently named as a world sailing champion. The former monarch is 79-years old and was honored along with his crew with the title at the “Classic Six” competition in Vancouver, Canada. Other competitors in the race included American Cup winner Dennis Conner. The championship is sanctioned by World Sailing, the international governing body for the sport of sailing. 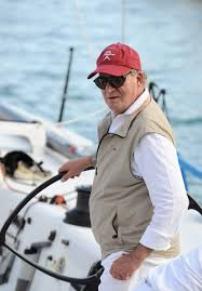 Juan Carlos abdicated in 2014 to make room for his son Felipe VI. The former king won last week in the Six Meter Class World Championship at the end of the regattas in the Pacific Ocean. Juan Carlos, along with his crew, were onboard the all-new Bribon Callant. Their craft outpaced racers including American Peter Hofmann and Lars Grael of Brazil. The winners took only one regatta out of the eight since the races started last week, but they ended with better positions, despite wind conditions around 7-10 knots all throughout the competition. 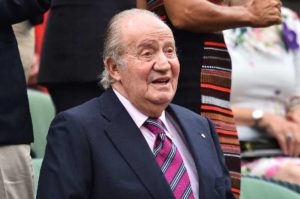 The category won by Juan Carlos had 21 other boats as competition, including Dennis Conner’s. Conner is currently ranked 14th worldwide. The classic six category race refers to any boat that was designed before December 31, 1965. Newer boats designed after are made of composite materials instead of wood. These boats are popular among sailboat enthusiasts and have long sloped overhangs. Juan Carlos Afonso Victor Maria Borgon y Borgon reigned as the King of Spain from 1975 until 2014. Juan Carlos was married to Princess Sophia of Greece and Denmark in 1962.