The Glasgow Airport unveiled its new tag that will help teddy bears and other stuffed animals to be reunited with their owners should they be separated from each other. According to the airport, there are hundreds of children that are separated from their beloved dolls and stuffed toys each month. While these toys may not be that valuable in terms of cost, they are almost invaluable for the children that own them. 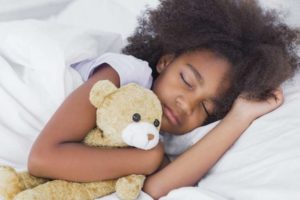 The airport in Scotland published a video of its teddy bear collection and invited several children to identify or reclaim their lost toys. This new initiative, called “Lost Teddies at Glasgow Bearport”, asked the public to pause (paws) for a moment to help them reunite the toys with their rightful owners. The airport also said that they recovered hundreds of toys that range from two-foot long monsters to tiny stuffed animals that can fit in the palm of your hand. 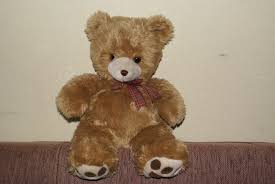 To make sure that the teddy bears of their future passengers don’t get lost, the airport is introducing its new “Teddy Tag” initiative. This tag will be given to any child travelling from the airport to airport with a hand carry toy or stuffed animal. Most children that travel through airlines lose their toys when they fall asleep and forget to check for them when they wake up in their destinations.

“We’re just softies really, and we’re doing everything we can to make sure more bears don’t get mislaid,” it explained. “We can’t bear for any more teddies to go missing.”