A 70-year old woman defied the odds and baffled doctors as she made the impossible come true. She shocked everyone as she not only announced she was pregnant, but announced that she would be having quadruplets.

Annegret Raunigk was taking a big risk in deciding to have children again. But not only would she be able to conceive, she got way more than she bargained for. There were many setbacks and obstacles, but that didn’t stop her from fighting for her babies. 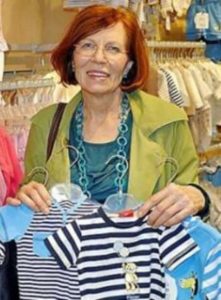 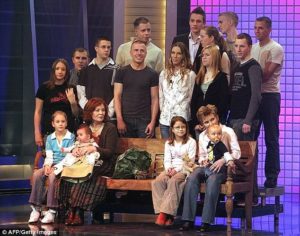 At the age of 65, Raunigk was already a mother. In fact, she was already a grandmother. She also already had 13 children and seven grandchildren. Her eldest was 44 years old and her youngest was only 9 years old. It was actually her youngest that inspired her to have children again. Her youngest daughter asked for a little brother or sister, and she thought to herself “Why not?”.