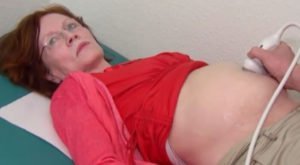 Because she was 65 years old at the time, Raunigk decided to check if she was still able to bear children. She found out that she had already entered Menopause, but that didn’t dampen her spirits. She just decided that she would have to find another way to have more kids. And while there were several options, her age and condition narrowed it down to a few choices. 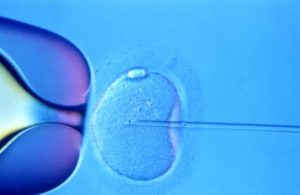 One of the many ways that she could have kids, at her age and with her condition, was through In Vitro Fertilization Treatment or IVF. The only problem was that the procedure was illegal in her country of Germany. Even if it was legal in her country, it was still a very controversial procedure. She would have to face the social stigma of going through with a frowned upon procedure at such an advanced age.