Recently, the Legoland at Windsor posted a job listing for a lego designer to help with creating animated Lego figures. They had many applicants, but one of the most noteworthy applicants was that of a 6-year old boy named Stanley Bolland. The staff at the British theme park shared the application letter of Bolland on social media, where it quickly went viral. 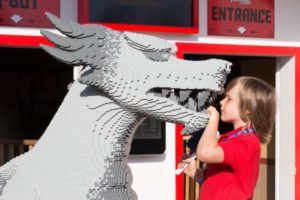 In the hand written application letter sent in by little Stanley, he states that he is the man for the job because he has a lot of experience with legos. He was transparent with his work experience and announced that he was only 6 years old. He also said that most of his experience in managing legos has been hiding his blocks so that his brother can’t get to them. But the staff at Legoland was so impressed by Stanley’s application that they offered him a chance to work at the theme park for a day. And by work, they meant play with as many legos as he wanted to. 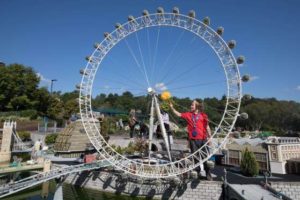 “Loving Lego is the first step to being a model maker, so it certainly sounds like you’ll be perfect for the job (once you’ve finished school of course),” the park wrote in a letter to Stanley. During Stanley’s work day at the park, he was accompanied by one of the staff members, Paula Laighton, as he helped carry out several checks and repairs on many of the park’s lego attractions. Laughton says that the park will be looking forward to Stanley’s official application when he gets a little older.