41-Pound Cat Is up for Adoption in New York City

Barsik is a feline wonder who just about breaks the scale. The male cat clocks in at just over 41 pounds. Luckily, he might have more than nine lives. 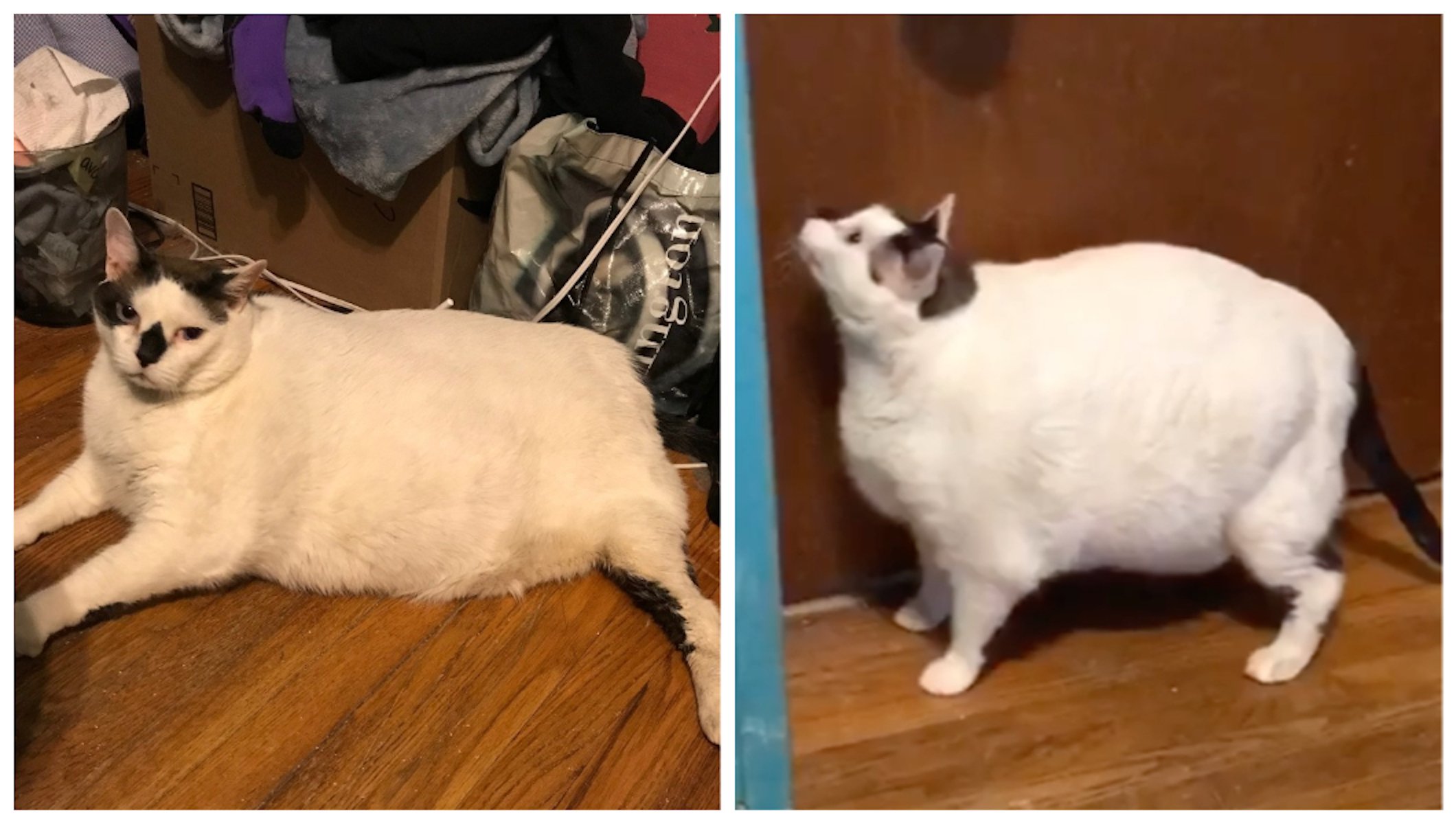 On April 6, the NYCACC posted about Barsik on Twitter, who had been surrendered the previous day. He was so chunky that he couldn’t fit inside NYCACC’s housing and had to be kept inside their office. Although Barsik’s weight may potentially qualify him for a world record, Guiness actually stopped promoting the category of “heaviest cat” more than two decades ago to stop people from over-feeding their pets. 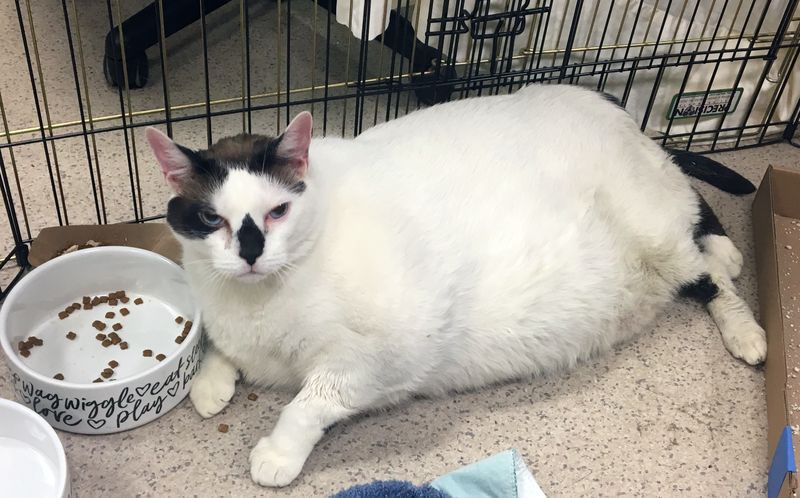 Barsik is currently being fostered by Anjellicle Cats Rescue, a New York City-based animal rescue service. He will be supervised by a vet in order to help him shed a few pounds and maintain a healthier diet.