A family was torn apart when their pre-teen daughter vanished from thin air. They were kept on ice for 25 years before a shocking confession came to the forefront of the investigation…

Seventh-grader Martha Jean Lambert was living in Florida with her parents and older brother, David. She was a spunky personality who was â€œfeisty beyond her size,â€ as her brother described her. Her home life was hard, and her parents fought a lot with each other. Martha and David had to be each other’s best friend and emotional support. 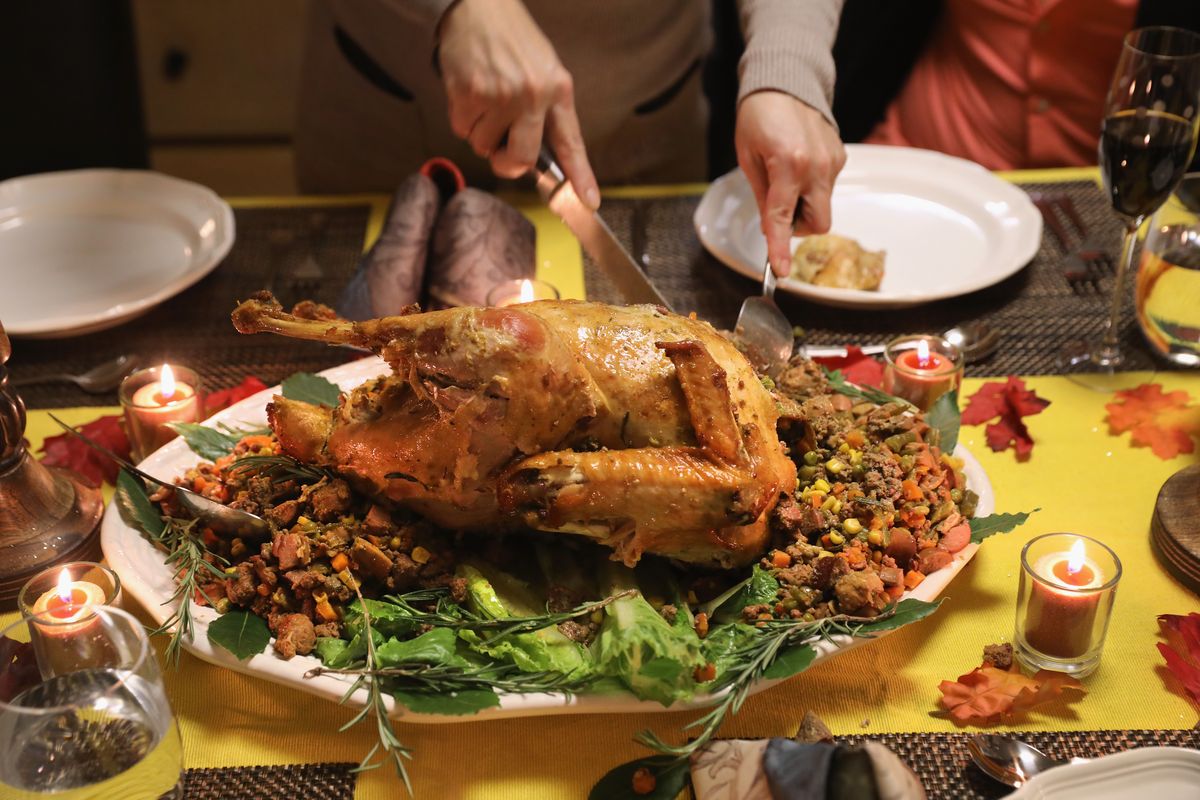 Thanksgiving in 1985 started off pretty normally for the family. Tensions were high, the family was feeling the heat with one another. Their mother, Margaret, burned the turkey. In response, their father went into a rage. David grabbed Martha Jean and escaped to get away from the yelling. They went to an abandoned college, where they normally do.