Most Fun They Could Have 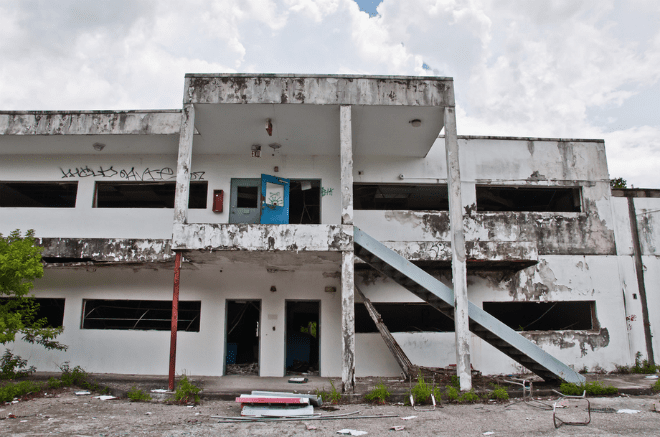 The college was just a few blocks down from their home. The campus consisted of a bunch of empty buildings with broken windows and discarded furniture. There was debris everywhere and rusty nails poking out of walls and floors. It wasn’t safe, but it was definitely an escape. They had no idea, but the real horror was about to begin… Â 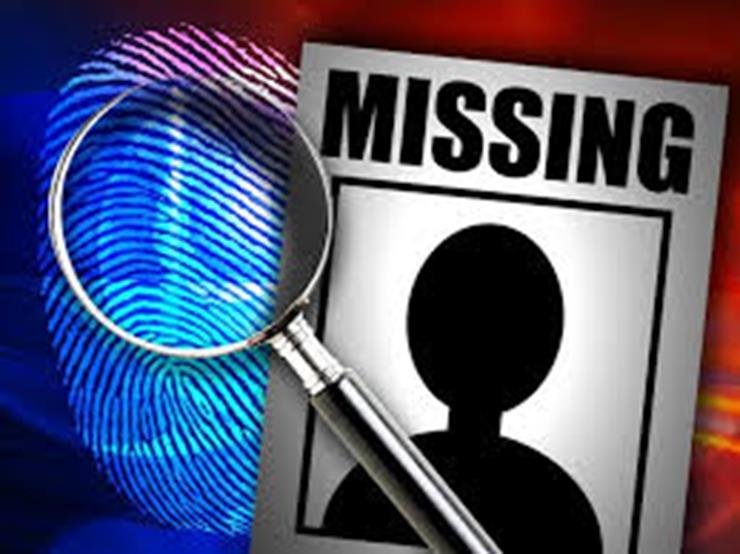 David and Martha were the only two on the campusâ€¦ So, when Martha Jean disappeared from David’s sight, he was confused. He couldn’t figure out where she went off to all by herself. He said he tried to call out her name but was met with no answer. After looking, he returned home without her and had to break the news…