2019 Laver Cup Kicks Off in Geneva This Morning

The brain child of Australian champ Rod Laver, and longtime rivals Bjorn Borg and John McEnroe, the 2019 Laver Cup kicks off in Geneva this morning with rounds of team-style singles and doubles. 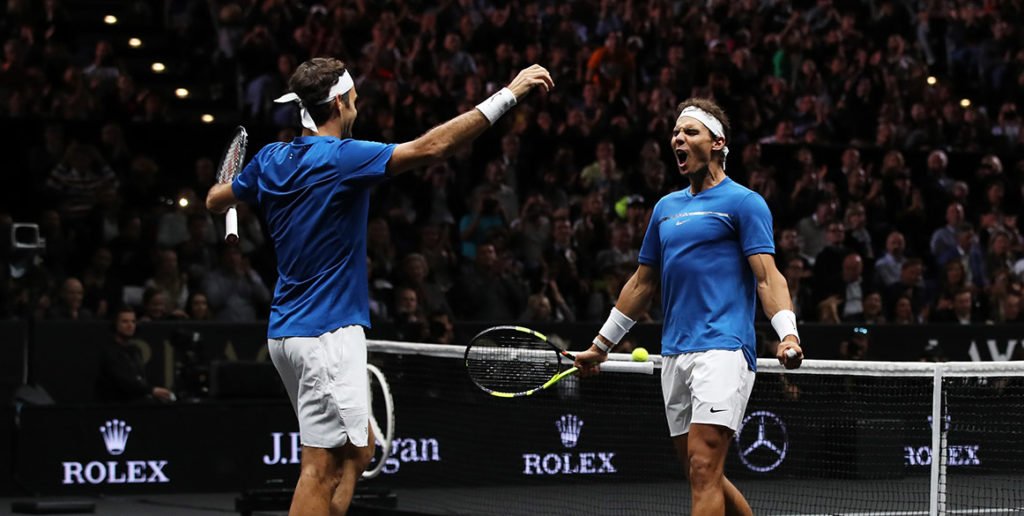 This year, Roger Federer and Rafael Nadal will team up as doubles partners for Team Europe, along with up and comer Stef Tsitsipas, Alex Zverev, Dominic Thiem, and Favio Fognini. 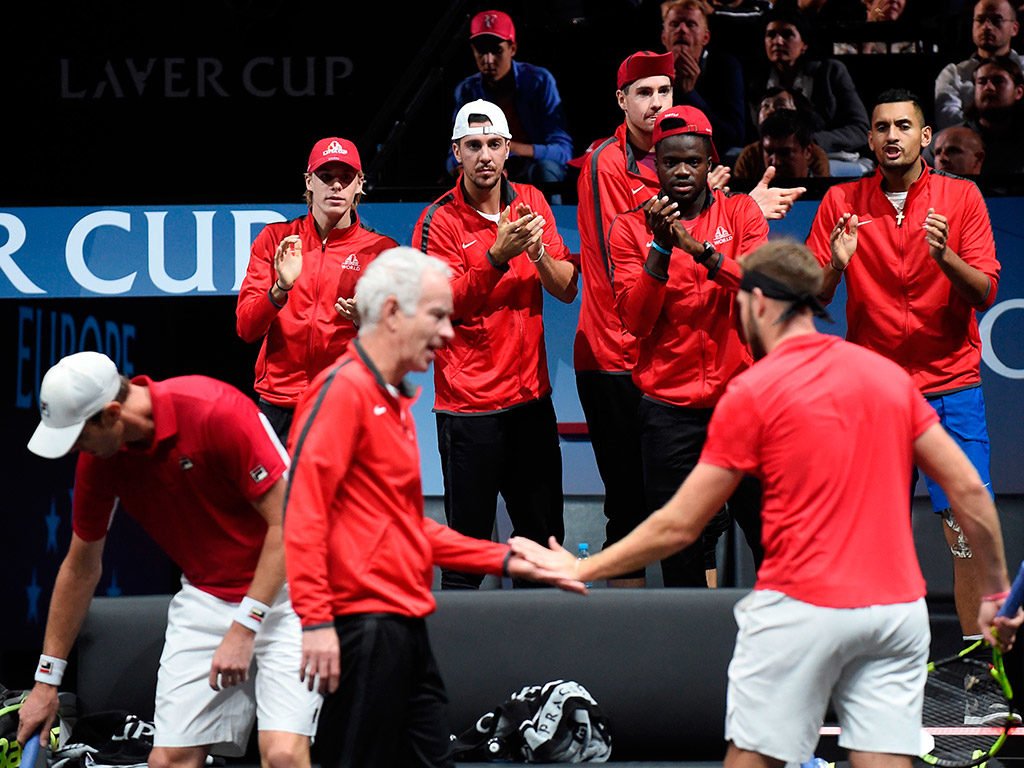 Team World features an amalgam of greats, with the likes of Jack Sock, John Isner, Milos Raonic, Nick Kyrgios, Denis Shapovalov, and Taylor Fritz. They’ll be coached by the McEnroe brothers, and things are more than likely to get heated.

Last year’s tournament was held at Chicago’s United Center, and this year the teams will face off at Geneva, Switzerland’s Palexpo. 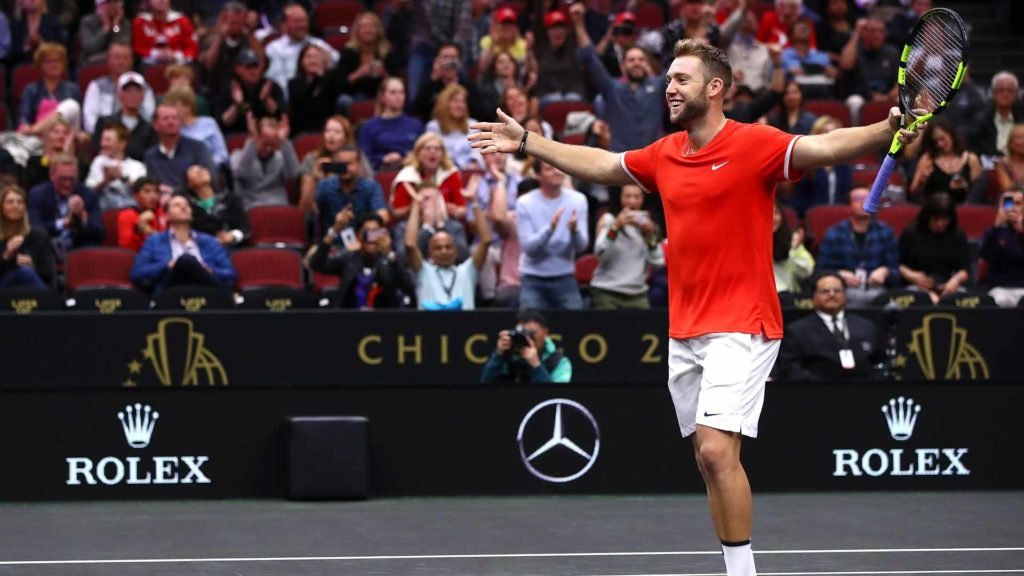