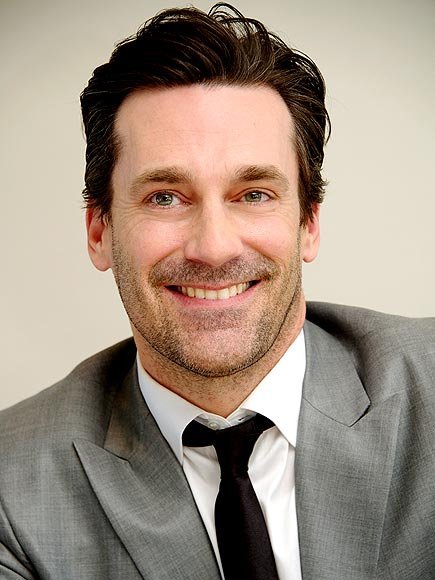 Rumors swirled that Jon Hamm, 44, and longtime girlfriend Jennifer Westfeldt broke up after 16 years of togetherness. The reason: Someone wanted kids, someone else did not. Not getting married is so not Don Draper. 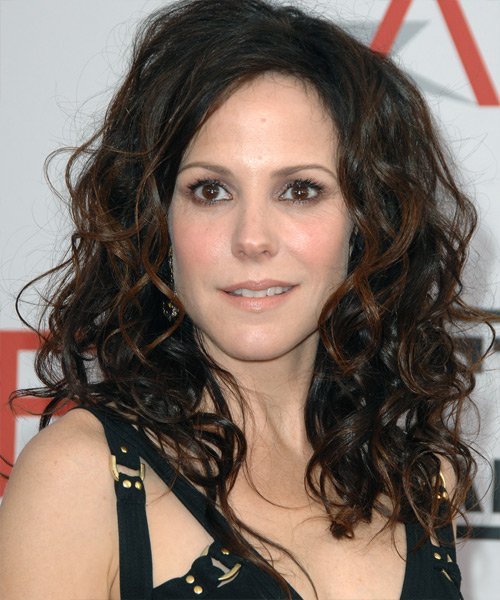 Avoiding marriage is not something that just the men in Hollywood do. There are some women that are content without having a ring on their fingers. Mary Louise Parker has been in her fair share of long-term relationships that did not end up in marriage. She seems to be content in her life with her two children, biological son William and adopted daughter Caroline.