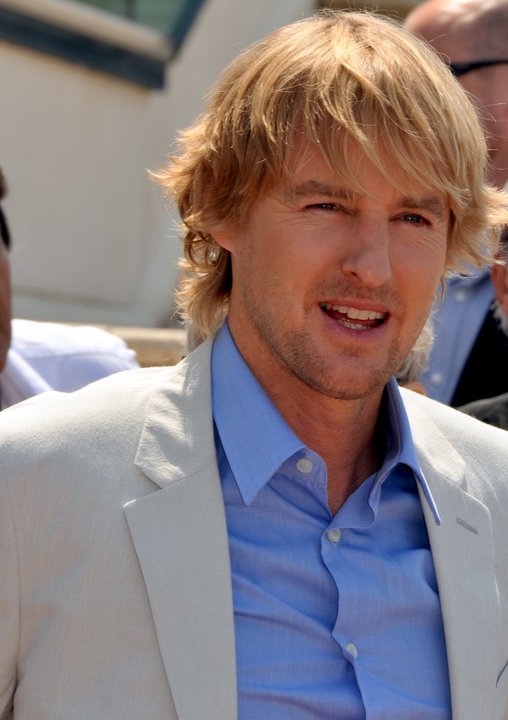 Owen dated Sheryl Crow (another never-been-married) and Kate Hudson, but this father of two has never tied the knot. He’s 46 now and has said that he thought he’d be married by 30 but such is the way of Hollyweird. 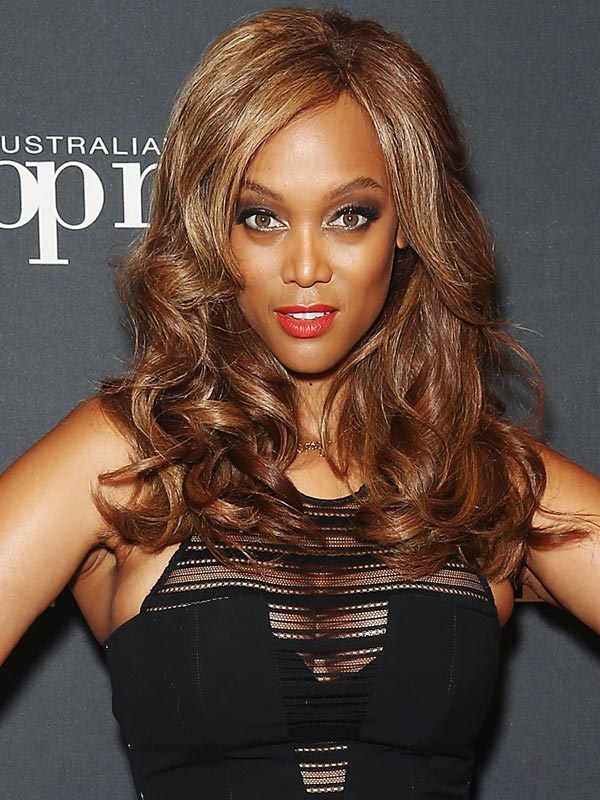 Tyra Banks has also dated several high profile stars before she finally settled down with longtime boyfriend Erik Asla. She had a child with him via a surrogacy after admitting having fertility issues when Chrissy Teigen opened up about her own struggles on “FABLife”.