Action star Dwayne “The Rock” Johnson has recently revealed that a move from Hollywood to Washington DC might not be completely out of the question. In fact, running for president has been coming up more and more. According to the former WWE wrestling superstar, the rumors had been so earnest that it made him think about it seriously. But not before joking that one of the first few things he would institute would be three-day weekends and no taxes. 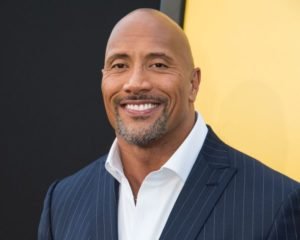 Johnson has proven to be one of the most bankable actors in today’s movie world. He has had a string of successful movies and has pulled in millions from the box office numbers of his hits. In the last presidential election, both of the candidates reached out to “The Rock” for an endorsement, but he didn’t give one to either of the presidential nominees. Johnson also gets well with people of all ages, especially children. His social media account shows several pictures with his daughter and other fans of all ages. 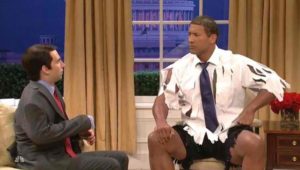 Since the election, Johnson has been constantly asked about his plans to run for the highest office in the land. And while most of the time he jokes about the prospect, there are times when he gives such diplomatic and well thought out answers that we may just find the name of “The most electrifying athlete in sports entertainment” in the next presidential ballot box. And if the recent elections were any indication, anything is possible.