Where were you at when you were 17? Working a part-time job, hanging out with friends, and doing some sports? That’s pretty normal teenager activity and to be expected! Some maybe have an internship, others are working with non-profits or volunteering, but that’s about as much as we expect from teens who are just getting into themselves!

Alyssa Carson is not your ordinary teenager. At 17, she is studying hard to become the perfect candidate for the 2033 human Mars expedition trip. Carson has more on her plate than the average successful adult! 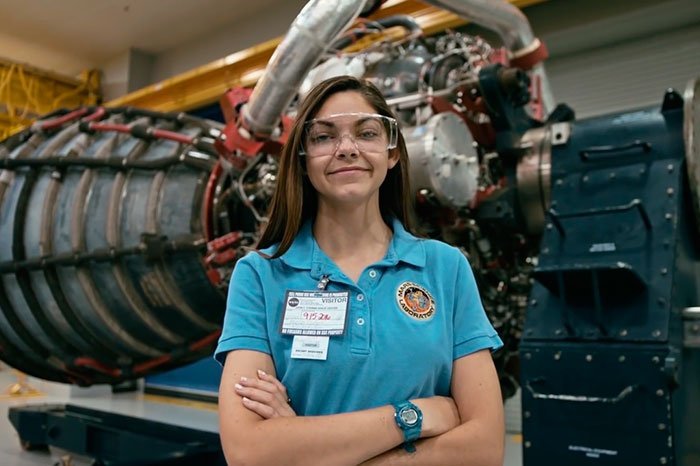 When Alyssa was just a young kid, she asked her Dad if people had been to Mars before. He replied no, we haven’t, but if we’re ever going to get there, it’s your generation. With that in mind, along with inspiration from the show Backyardigans, Alyssa knew exactly what she wanted to do: go to Mars. Not just space, butÂ Mars. 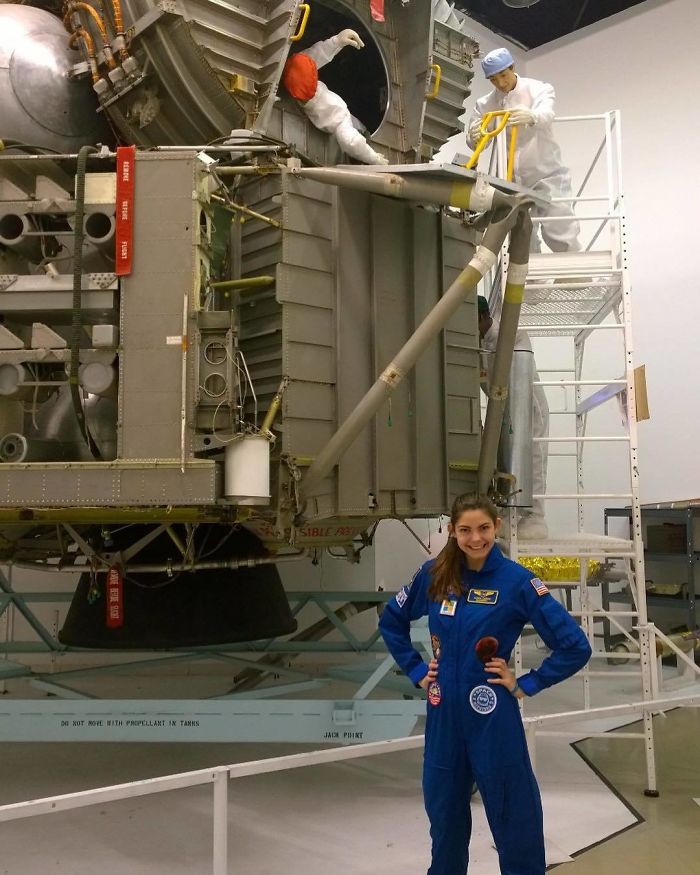 Back in 2008, her Dad enrolled her in the United States Space Camp, which is where her story truly beings. Since then, she’s visited and worked on all three NASA space camps and was the first person to complete the NASA Passport Program by going to all 14 of the NASA visitor centers.