Although we don’t know if UFOs are real, a Facebook event called “Storm Area 51, They Can’t Stop All of Us” has piqued the interest over 1.1 million people. 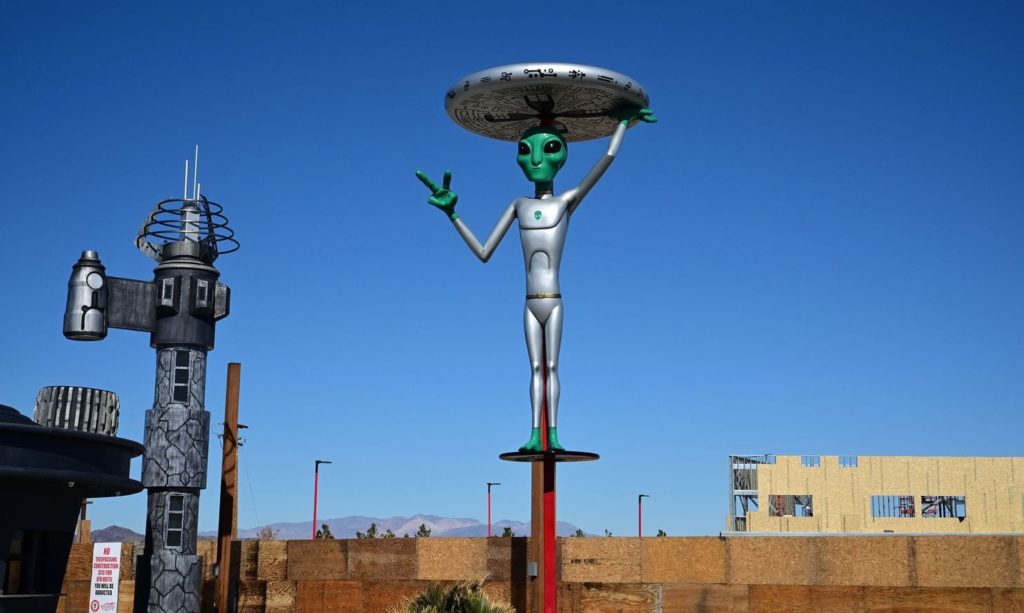 Although the U.S. Air Force strongly advises against it, more than 1 million people have signed up to gather in the Nevada desert on September 20, 2019, in an effort to raid Area 51.

Another 919,000 are “interested” in attending, but have yet to commit. Cowards. The plan has been described by the administrator of the event: “We will all meet up at the Area 51 Alien Center tourist attraction and coordinate our entry. If we Naruto run, we can move faster than their bullets. Let’s see them aliens.” 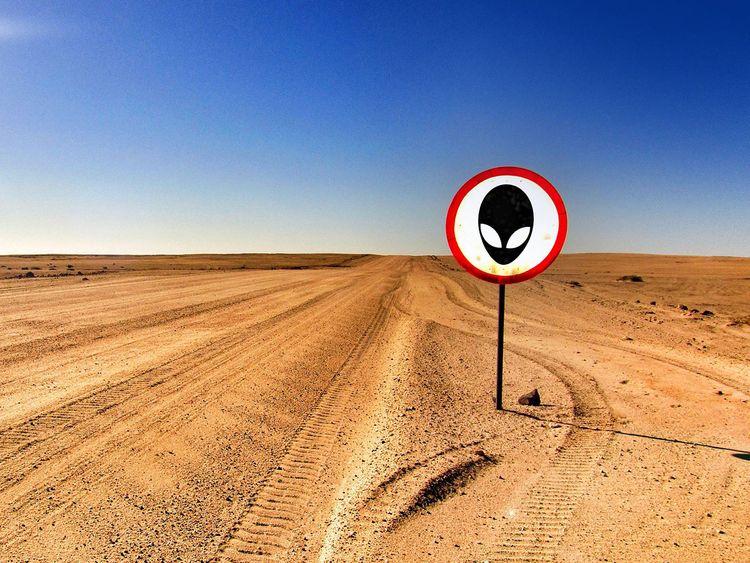 Area 51, instituted by President Dwight Eisenhower in the 1950s, was used by the Air Force to test the U-2 spy plane during the Cold War. The CIA acknowledged its existence in 2013, releasing the location and how it has been used for military aircraft testing.

It is linked to alien conspiracy theories since the testing of a spy plane in 1955 led to sightings of “unidentified flying objects,” or UFOs.