Your Favorite Cast Members Reuniting After All These Years

How can you tell a film is truly great?  When the cast finishes the film, and you just want to see them back together as if they were a real family or real friends! You probably wonder if they see each other regularly, up to the same stuff, and saying the same catchphrases! Take a peek at these classic films and their cast meeting back up after years of not seeing each other! 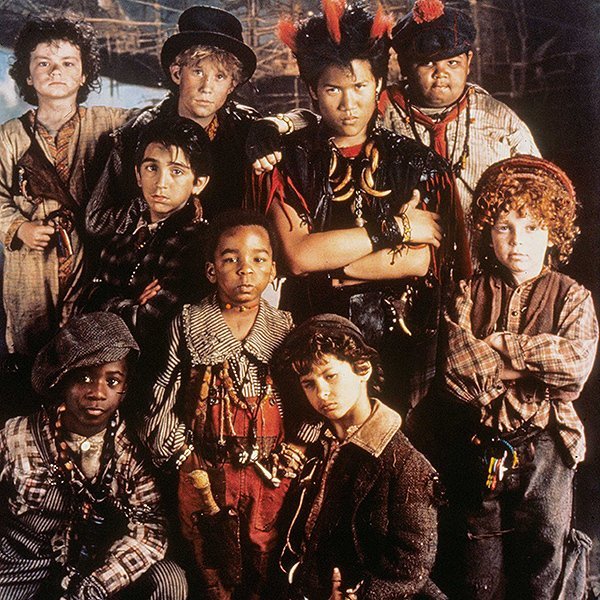 A grown-up Peter Pan (Robin Williams) returned to Neverland in Hook – the Peter Pan sequel directed by Steven Spielberg in 1991. While there, he met the ragtag Lost Boys, who helped remind him of what it was like to revel in his imagination and spirit. 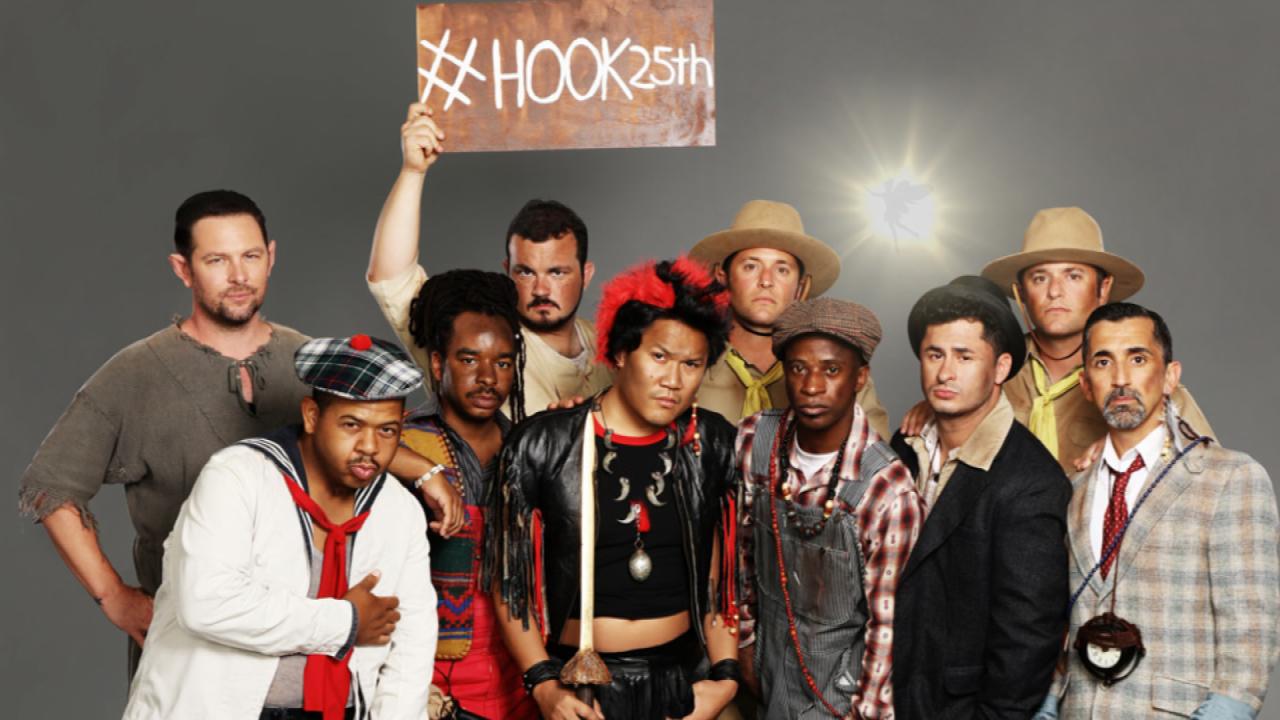