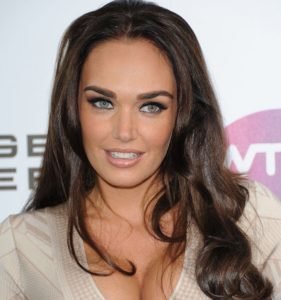 Tamara Ecclestone is the daughter of Bernie Ecclestone, the chief executive of the Formula One Group. Tamara is also a socialite and a television personality.Â  The 33-year old Tamara has worked as a presenter for Sky Sports Italia. She has a net worth of $3.6 billion. 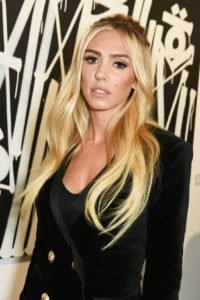 Petra Stunt is the other daughter of Bernie Ecclestone. She is also a socialite and model like her sister. She has also dabbled in fashion design. Recently, the 28-year old Petra married billionaire businessman James Stunt, increasing her possible net worth to at least $1 billion.