In 1961, the country was plagued by a horrifying story of a young girl turning up alone in the middle of the ocean. It later comes to light that her family was also missing, as was the boat captain. When they finally got the traumatized girl to talk, everyone was in shock at what she had gone through on that boat and out at sea.

The Girl on the White Raft 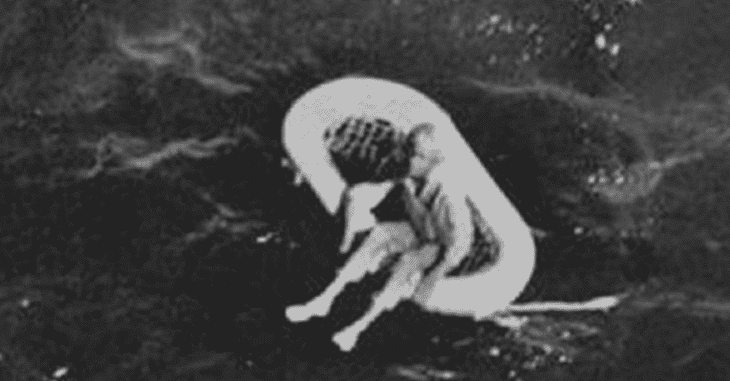 A ship smoothly sailing on the ocean around the Bahama’s noticed something very out of place in the beautiful, blue paradise. The freighterÂ ship sailed closer to the object to check it out and noticed that it was actually a small girl floating on a small raft. She was alone. There was nothing around them as far as the eye could see! How could this little girl be all by herself, and where did she come from?

The Beginning of the End 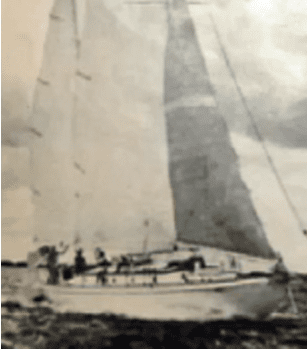 This grainy photo is the actual boat where this story takes place. Dr. Arthur Duperrault, 41, and his wife Jean, 38, planned a sailing trip to the Caribbean for them and their three kids. The Wisconsin family had no idea that their fate would come at them during this trip.