Air Force Base Discovers Unbelievable Secret About Their Favorite Janitor

Known As “Bill” To The Kids 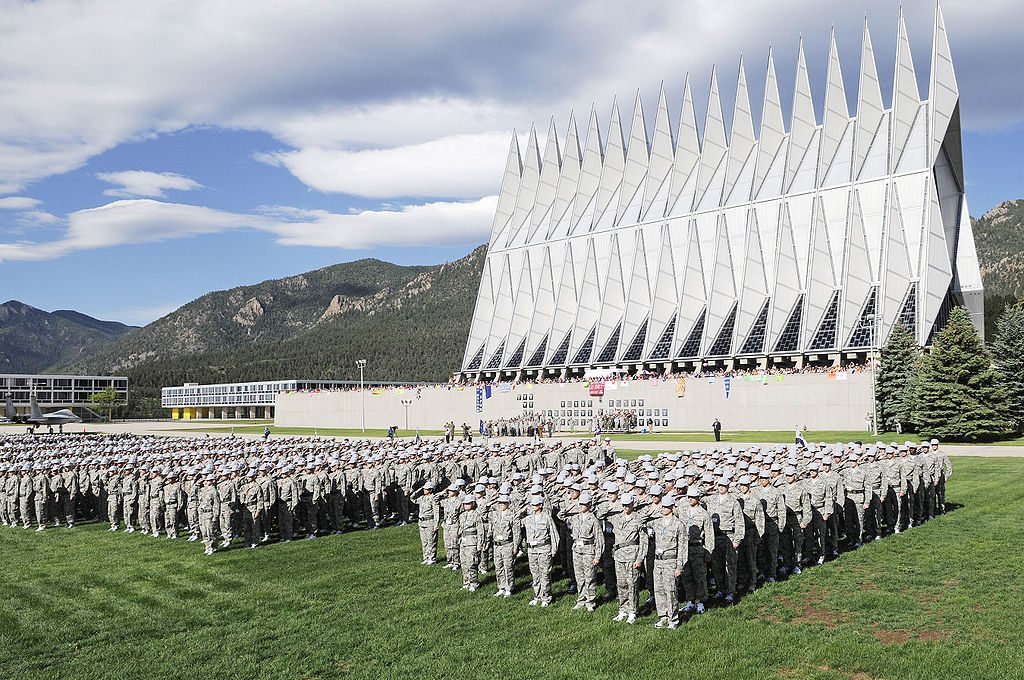 “Bill” Crawford was a known figure by the 70’s to everyone at the academy. There wasn’t a single person at the academy who said Bill wasn’t good at his job, but they didn’t know being a janitor was a cake walk for Bill compared to what he has been through. 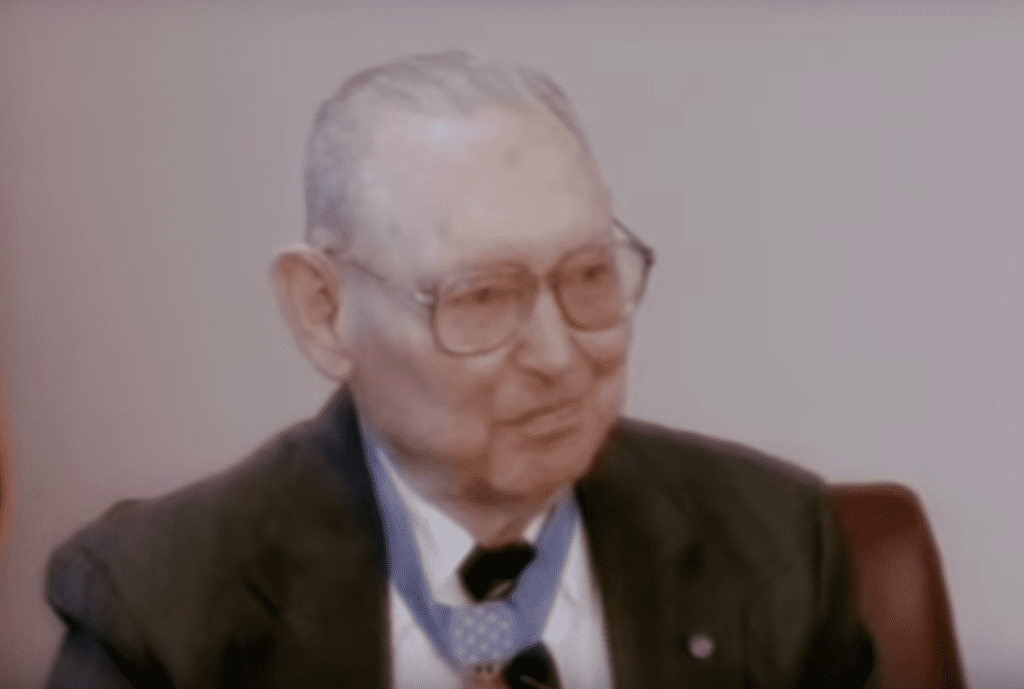 Colonel James Moschgat, who was a cadet at the Colorado complex in the late 1970s, has recalled a man who was easily overlooked. “Bill didn’t move too quickly,” he wrote in a 2016 article for the United Service Organizations’Â On PatrolÂ magazine. “And in fact, you could say he even shuffled a bit.”