Good Humor, a frozen dessert brand, took a break from its usual "good humored" Instagram content in June to post about the history of some overtly racist ice cream jingles. One in particular, "Turkey in the Straw," has been upsetting to users after reading more about the history of ice cream trucks and their tunes. The long and racist past of "Turkey in the Straw" rang out through neighborhoods for decades before it was deemed inappropriate. 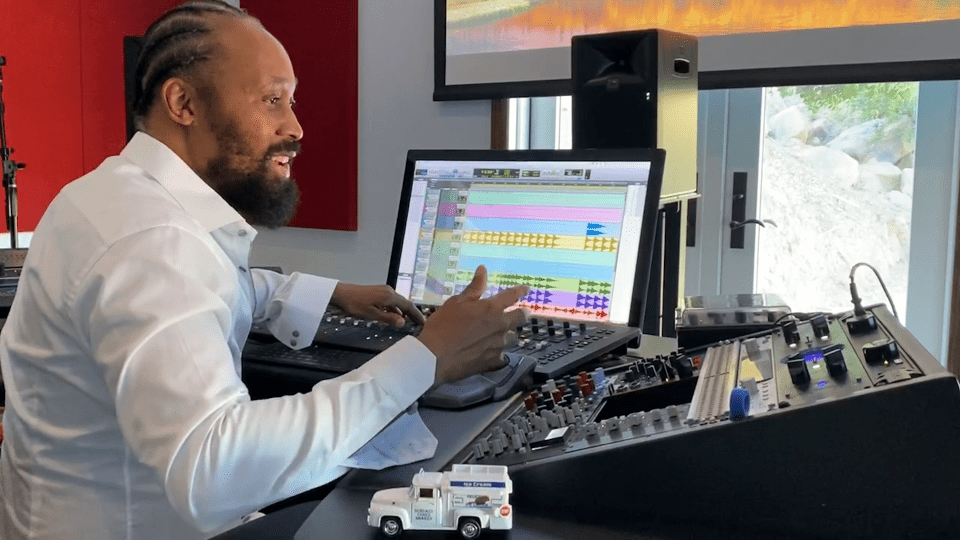 Good Humor said they want to do something about this. So, the brand has collaborated with Wu-Tang Clan singer RZA, and they're teaming up to rewrite the jingle and set a better example for the future. While Good Humor hasn't operated trucks that would play this music since 1976, the brand says it wants to be part of the solution in putting a stop to trucks that do still operate. Other songs, like "The (Old) Rose Tree," got their roots in vaudeville and are generally nonsensical, but over time the lyrics morphed into something of a mockery of African American culture and capitalized on a "Jim Crow" character. 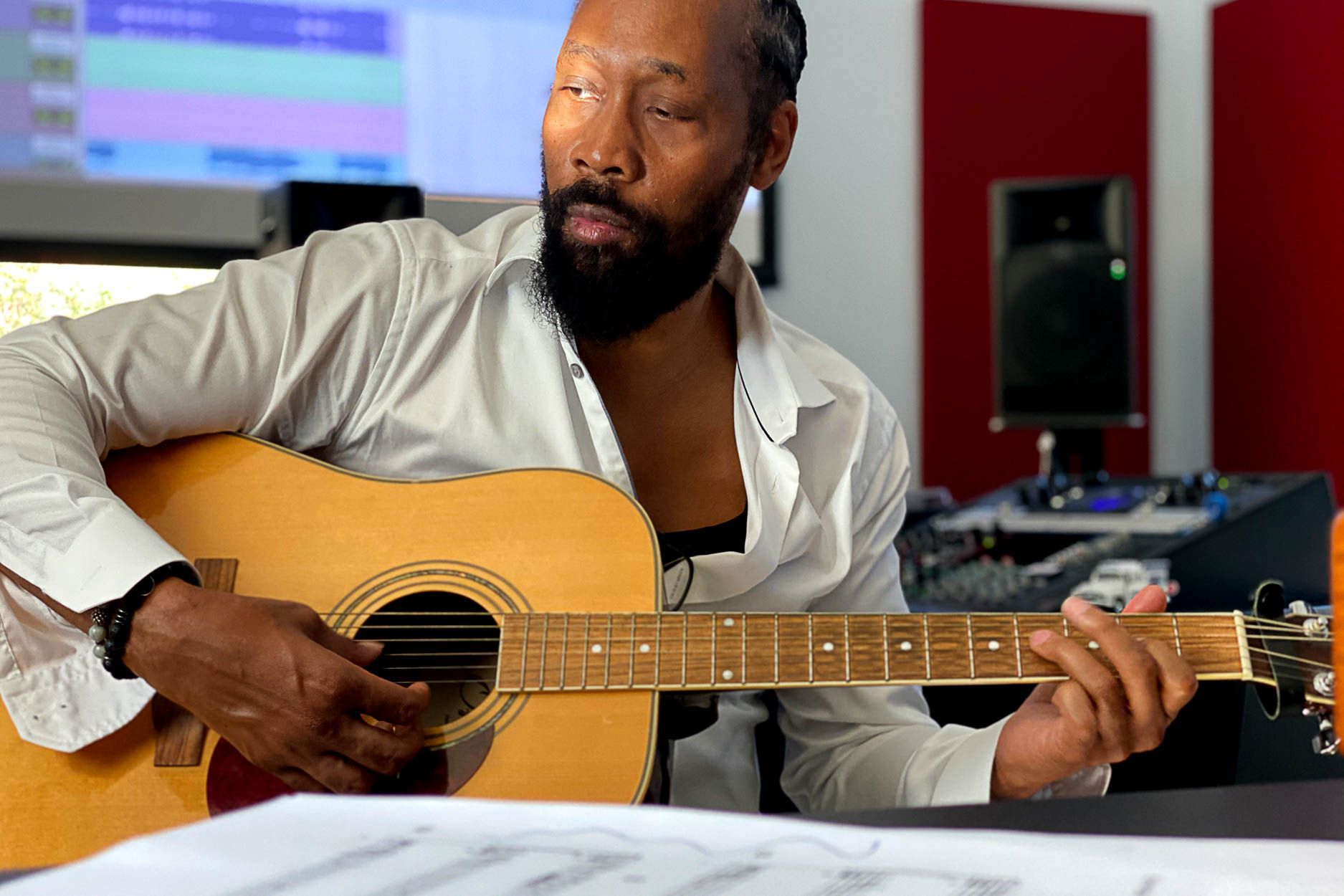 RZA has reimagined these jingles and done away with lyrics entirely. Instead, the tune features bells and trap-esque drum beats. Good Humor says the jingle will be availble in trucks within the month, so maybe your next frozen treat will be accompanied by RZA.