Would You Want a Robot in Your Home?

UBTech is a robot-building company that has created an army of service robots that can do everything from singing to dancing to teaching your kids how to code. 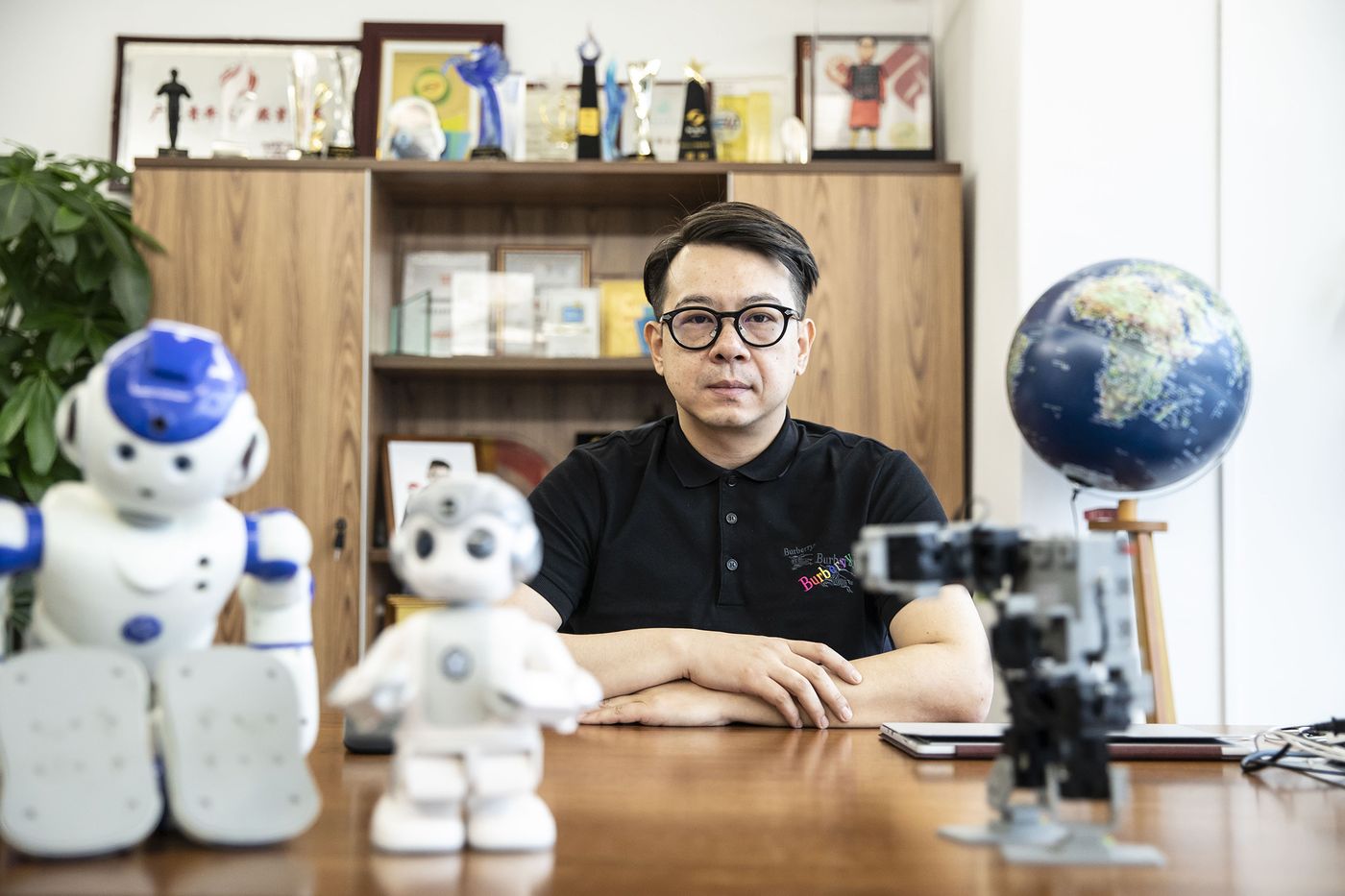 Chinese robotics billionaire James Zhou’s startup was funded by Tencent Holding Ltd, which set the valuation of his company to $5 billion. But Zhou wanted more moneyâ€”he was determined to make his robots more lifelike.

Zhou, 40, has created robot-building kits for children sold in Apple stores, and its bots can use Alexa, Amazon’s virtual voice assistant. UBTech’sÂ Stormtrooper bots were created in partnership with Disney. But Zhou’s robots need to improve their ability to process language. 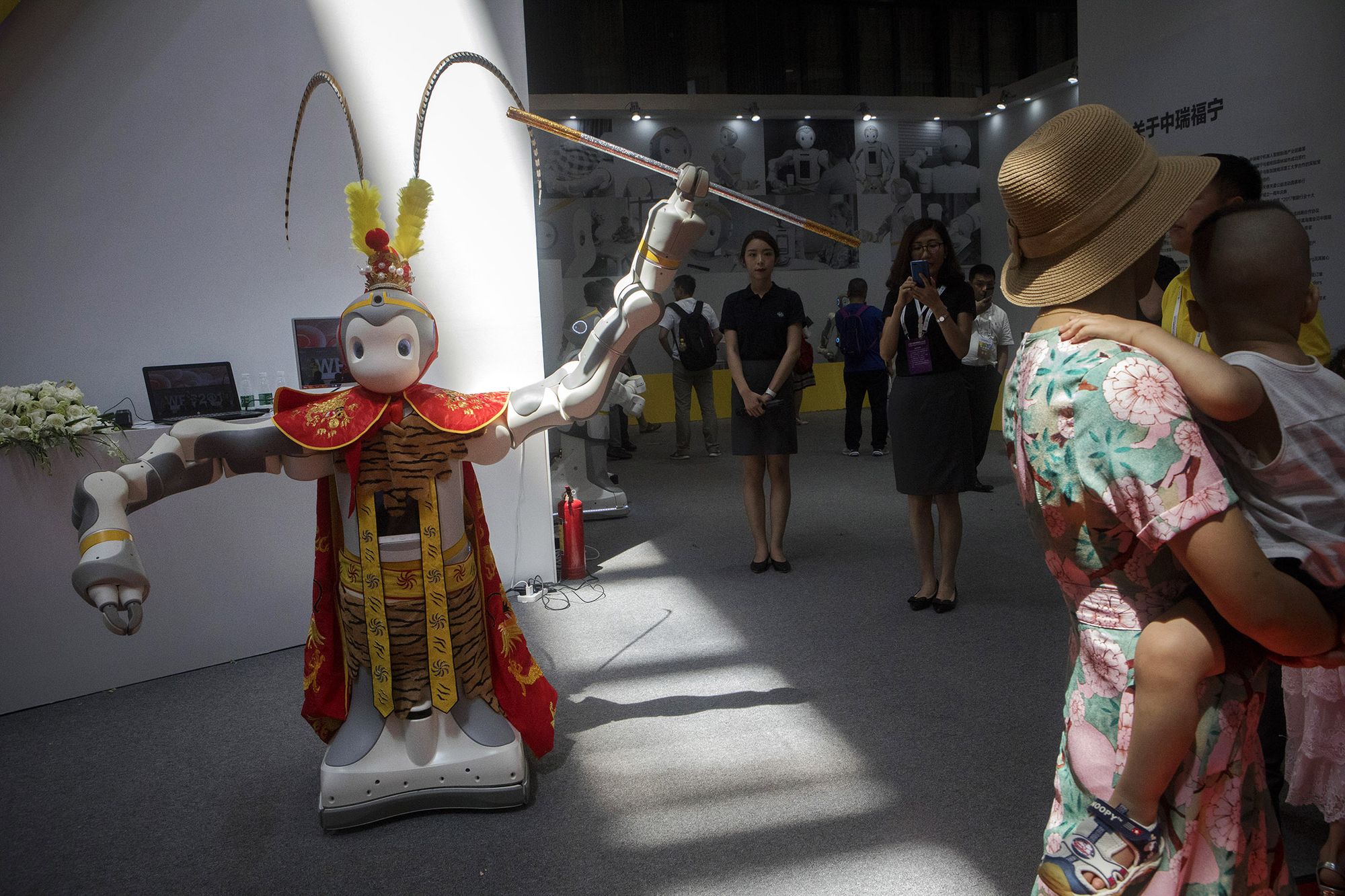 China is the world’s biggest spender on industrial robots used in factories due to an aging population and growing labor costs. Now, in-home robot servants are piquing their interests. Zhou says he wants to bring robots into every home.