When it comes to flying airplanes, there are a lot of superstitions. While modern flight has made flying virtually the safest means of travel, there are still some that hang on to these old superstitions. Last week, passengers boarded what is probably the unluckiest flight ever. That is because it was Flight 666 to ‘HEL’ and it flew on Friday the 13th. The creepy coincidence seems like it’s made up, especially since Halloween is just around the corner, but it is a complete happenstance. 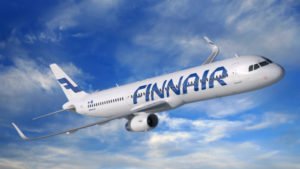 The flight was numbered 666 by a Finnair flight from Copenhagen to Helsinki (HEL). And it just happened to travel on the unluckiest date in the calendar, Friday the 13th. It was a very unfortunate series of coincidences and a combination of unlucky numbers and acronyms. But the trip to ‘HEL’ actually didn’t take long. It departed from Copenhagen at 13:18 and it landed ahead of time at 15:48. Despite so many unlucky aspects, all the passengers arrived unharmed. In fact, most of the passengers probably were unaware of the strange circumstance. 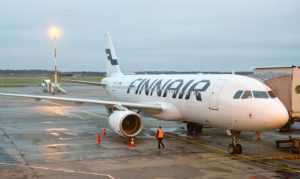 Despite being funny to some, and being a story that went viral on the internet, this will be the last trip for Flight 666. The plane actually took 21 flights on Friday the 13th, in the 11 years that it has been in operation. But Finnair says that they are retiring the flight number. But it is not for the reason that you are thinking. It is actually part of a new renumbering overhaul by the airlines.