The oldest ever-recorded gorilla just celebrated his special day with quite an exciting event! Ozzie, a western lowland gorilla, lives in Zoo Atlanta and turned 60 years old on June 20th. He enjoyed the day with a multi-tiered cake made of frozen fruits and lots of love from zookeepers. The 350-pound creature has over 20 descendants that span over three generations. A few of them even live at the zoo with the old man!

Other offspring from Ozzie has been moved around thanks to the Association of Zoos and Aquariums. Ozzie lives in a specially made habitat right now with some others like females Choomba, 58, Machi, 45, and Kuchi, 36. All of these gorillas are seniors, as gorillas are considered to be geriatric by age 40. According to the International Union for Conservation of Nature, western lowland gorillas are considered critically endangered.

"Happy Father’s Day to all of our dads out there, human and non-human!" wrote the zoo on their Facebook post for his special day. Visitors can wish Ozzie a happy birthday online by using the hashtag #OzzieTurns60. Western lowland gorillas might be struggling right now, but zoo officials say that this old-age gorilla has made substantial contributions to the everlasting presence of his species. 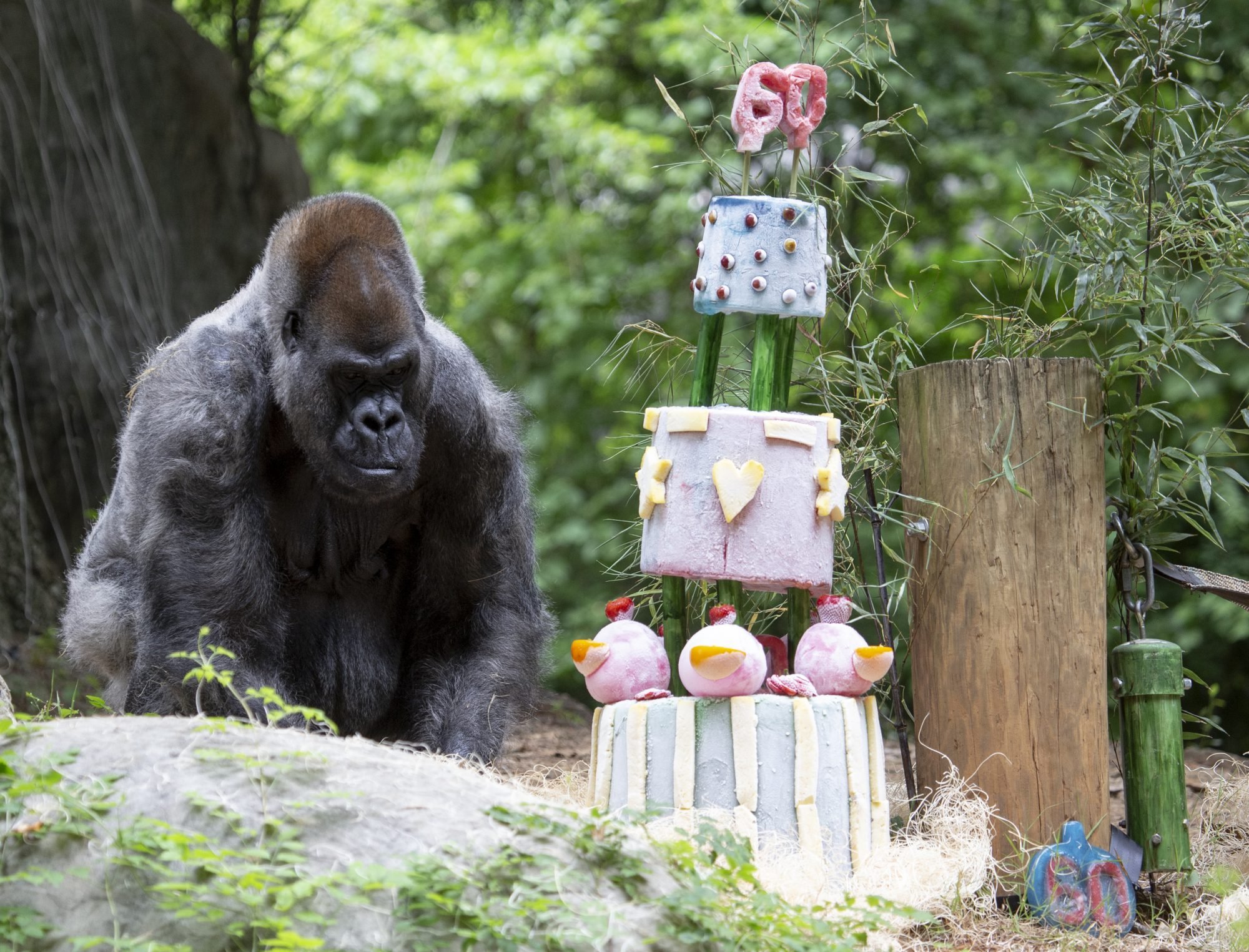 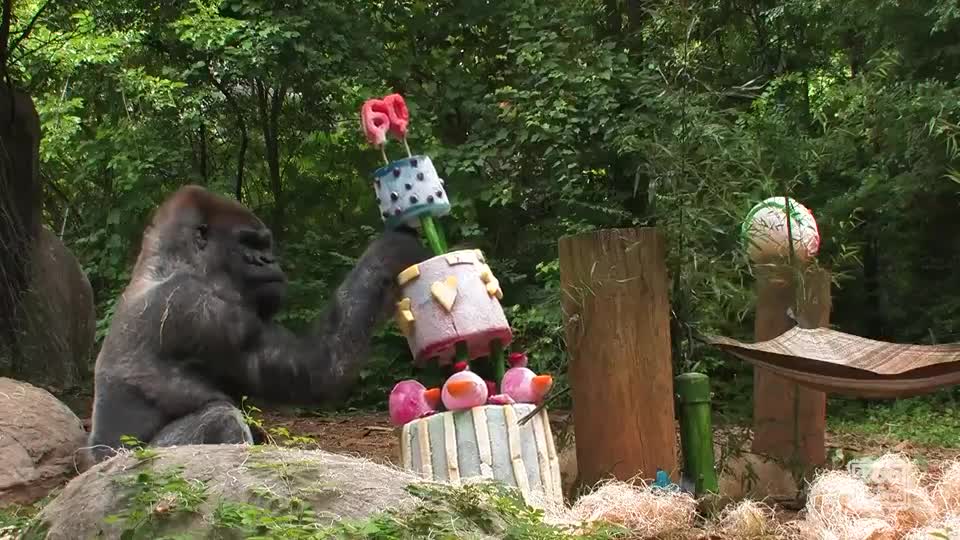