One of the most common reasons why marriages and relationships donâ€™t work out is because of infidelity. Most often it is the man that has out of marriage relationships, but women are also susceptible to cheat on their partners.

There are several reasons that push a woman to become unfaithful. Some reasons are similar to why men cheat, but there are also deeper and more complicated reasons that force a woman to be adulterous. Here are some examples and anonymous testimonials. 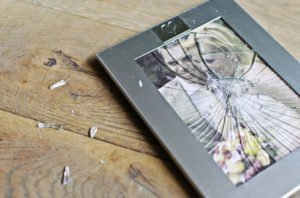 â€œI think our marriage was already terminally broken. I reconnected with my high school sweetheart online and as we started getting closer, it made me see that my marriage was really over.” 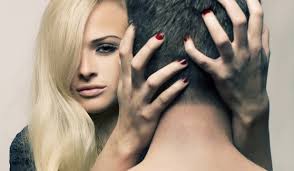 Most women cheat as revenge against their cheating spouse or husband. They feel like they need to even the score and make their partner feel the same pain and betrayal that they felt. They don’t want to break up, but instead they get even, in kind.