The Gerrity's supermarket location lost $35K in food waste after the incident occurred, making co-owner Joe Fasula "sick to his stomach" over the loss. 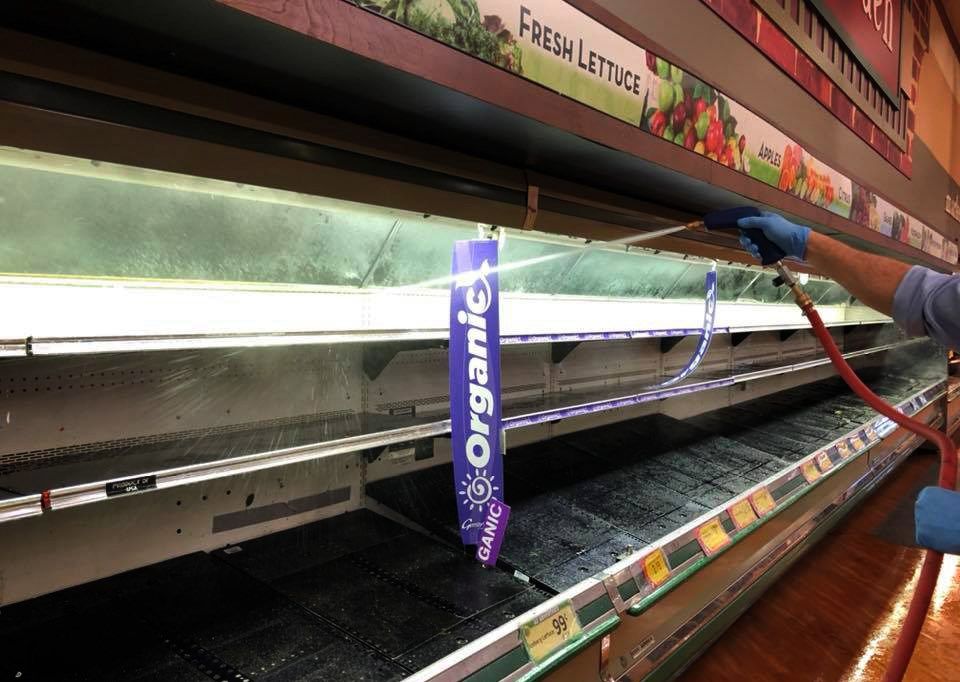 "A woman, who the police know to be a chronic problem in the community," entered the store and "proceeded to purposely cough on our fresh produce, and a small section of our bakery, meat case and grocery," Fasula said. The suspect, who police identified as Margaret Cirko, 35, claimed she was sick and continued to cough and spit all over the food.

"Cirko continued this behavior in several aisles before attempting to steal a 12-pack of beer as she was being ordered to leave the store by employees," police said. 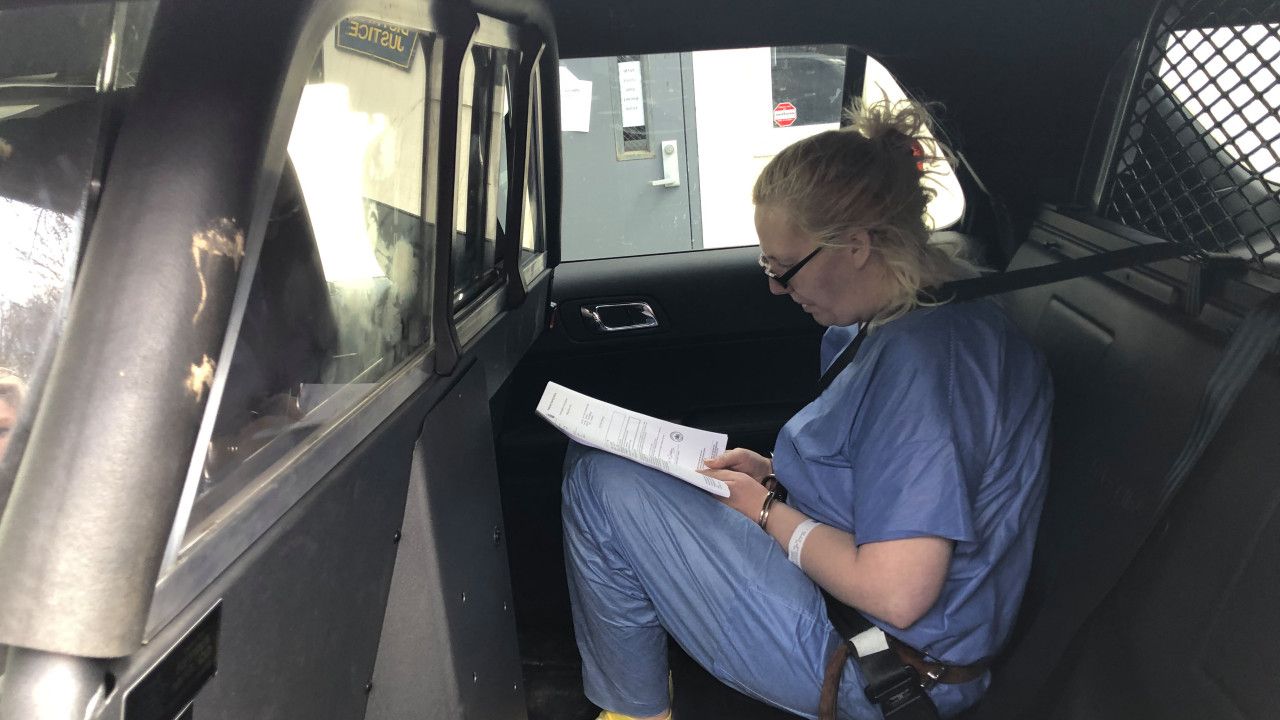 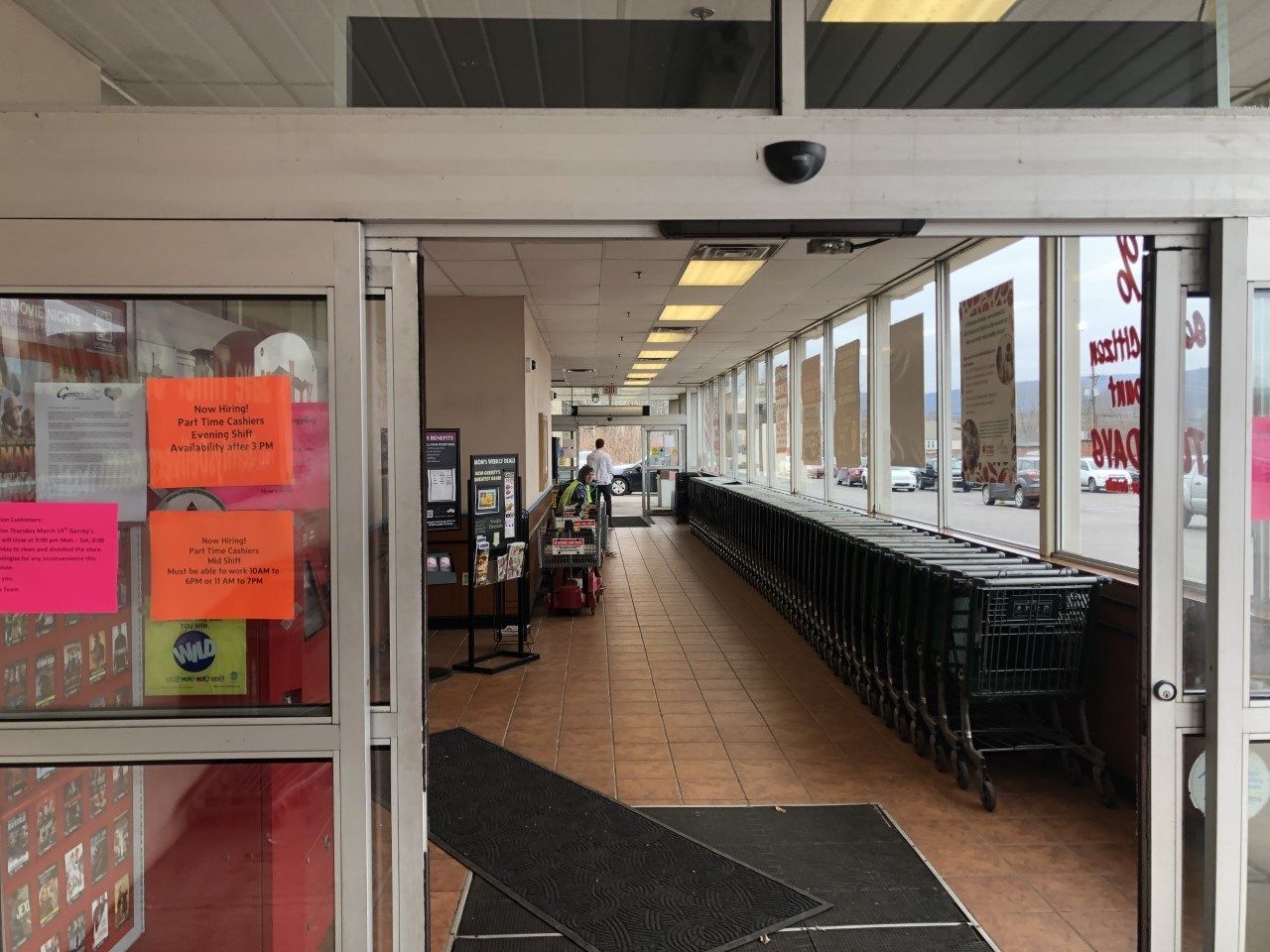 Of the aftermath, co-owner Joe Fasula said, "While there is little doubt this woman was doing it as a very twisted prank ... we had no choice but to throw out all product she came in contact with," he said. "Working closely with the Hanover Township health inspector, we identified every area that she was in, we disposed of the product and thoroughly cleaned and disinfected everything."