Woman Mauled to Death by Her French Bulldog 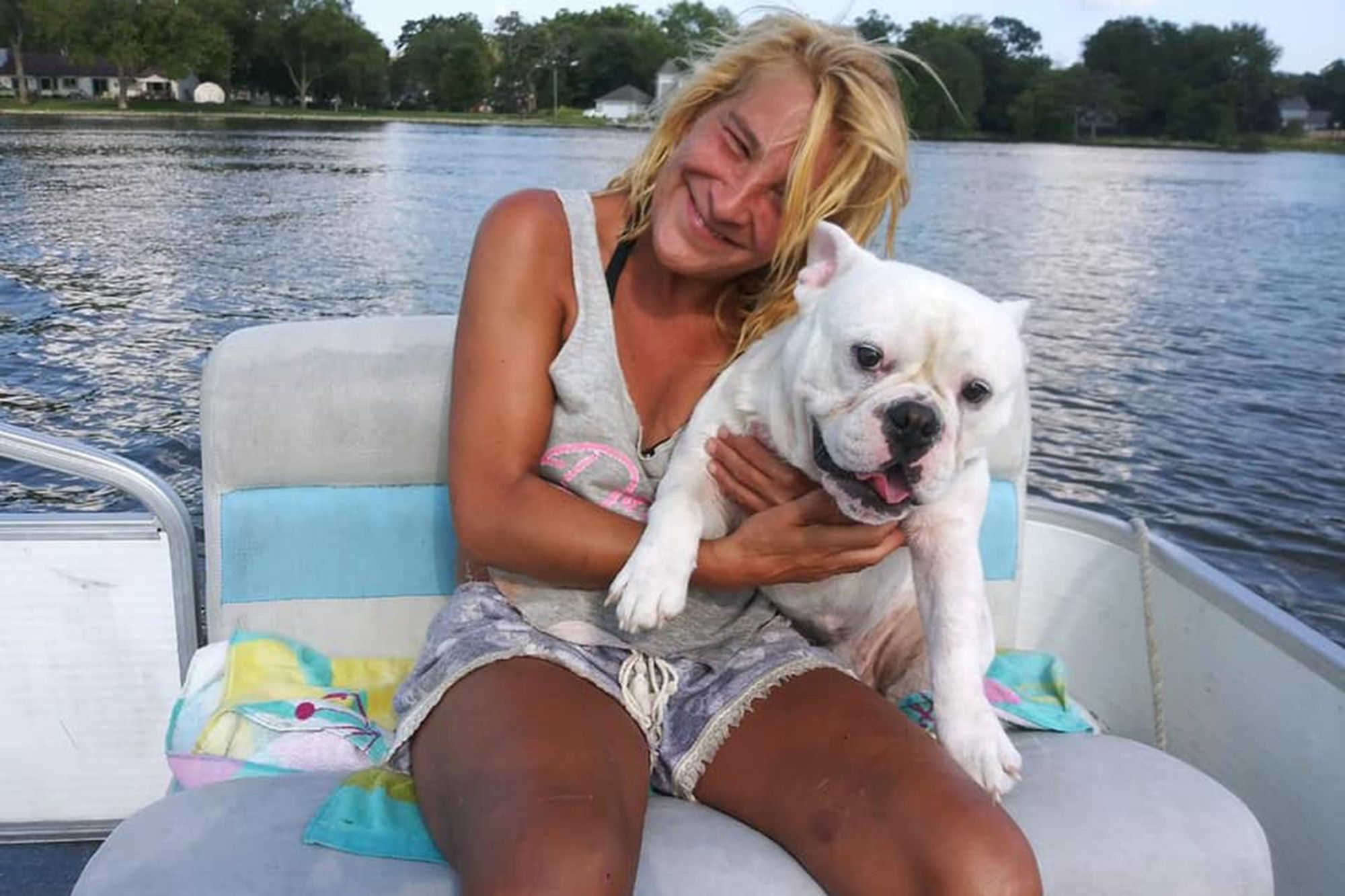 52-year-old Lisa Urso died in her home as the result of a French bulldog attack. Urso had recently adopted the French bulldog, which had been bred to fight, according to authorities.

"I hate to say it, but unfortunately, it was a vicious attack," said Dr. Howard Cooper, Lake County Coroner. "You don’t really think about it happening with a smaller dog breed, but we forget animals can be powerful. This animal has a lot of jaw strength." 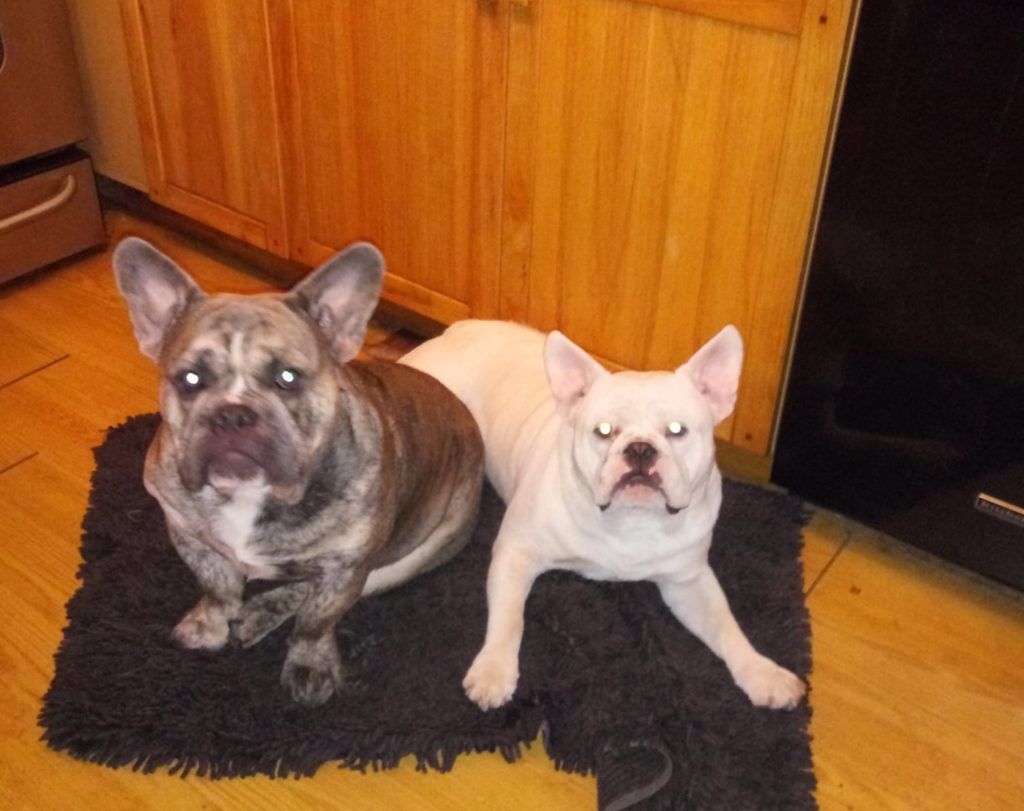 The attack occurred inside of Urso's home, but she passed away on the patio. The French bulldog had a history of biting, but it is impossible to know whether it was the only dog that attacked Urso.

The dog, which weighed about fifty-five pounds, believed to have killed Urso was humanely euthanized.

The breed is not associated with violent attacks. The dog that attacked Urso had receently attacked her boyfriend; Urso had requested the dog be returned by animal control.