Woman deported after 30 years of living in the UK 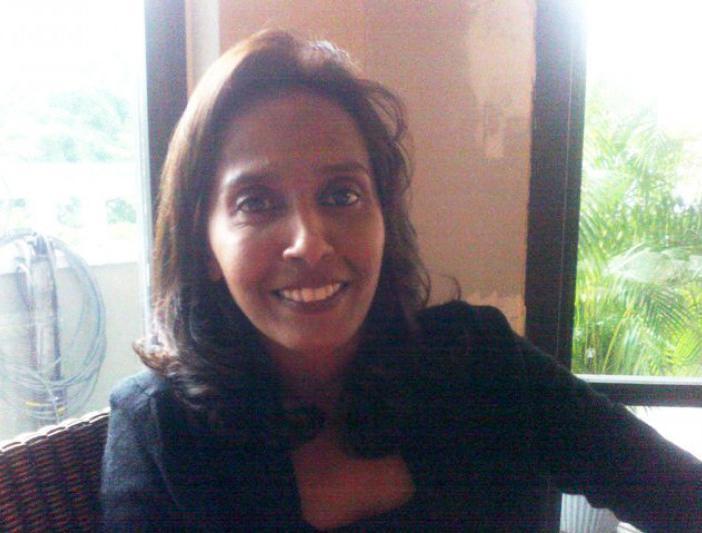 Mrs. Irene is a Singaporean who is married to a British man was sent back to Singapore after having lived in the UK for nearly 30 years, she has two sons in the UK and a grand child. She was held in the immigration detention center for a month, her husband who is ill was the sole earner for the family and supposedly couldn’t provide proof of the required annual income for the spouse to have an indefinite stay in the UK.

Her husband who is unable to work anymore after an arterial bypass couldn’t support her financially, she’s the only one who looks after him and the couple are really in a state of shock and stress. According to Mrs. Irene both her parents are dead and there’s no one to go back to, she feels more British than a Singaporean. She previously frequently flew back to Singapore to care for her dying parents.

The spousal visa minimum income requirement in the UK was previously challenged in the Supreme court but was upheld, many believe this requirement is tearing families apart and only the rich ones can bring their family to the UK. Mrs. Irene relied on the visitor visa for several months to be able to stay in the UK. She was unable to contact her lawyer when she was being transported to the immigration detention center.

The charity migrant voice is trying to bring back Mrs. Irene, the-not-for profit organization strongly condemned the act, meanwhile Mrs. Irene’s sister-in-law has set up a page for raising donations to cover her legal costs.